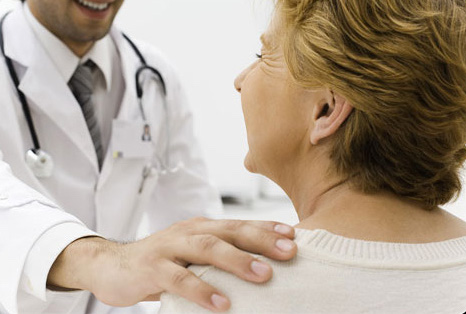 Diagnosing Crohns Disease is often a difficult process. Because it mimics other diseases, Crohns may appear to be a myriad of other ailments. Likewise, the symptoms experienced vary from patient to patient, so there are no set guidelines to follow or sings that intrinsically point to Crohns.

There is not a single to test to establish the existence of Crohns Disease definitively. However, there are several procedures that are done to ascertain if Crohns, as well as other digestive tract disorders, are at fault for symptoms being experienced. One such area of examination is stool samples. It must first be determined that the inflammation in the bowels is not the result of an infection. With Crohns, inflammation occurs as though there is an infection, but none exists. Therefore, obtaining this information may rule out many possible culprits.

Other tests that may be done are blood tests, a colonoscopy, a flexible sigmoidoscopy, a barium enema, small bowel x-rays, a capsule endoscopy, or a CT scan. 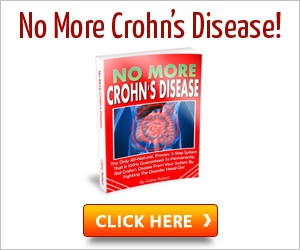 Blood tests may be used to check for signs of infection as well as anemia. As stated above, the existence of an infection would rule out Crohns disease. However, if anemia is present, Crohns may be more likely. One of the possible symptoms of Crohns Disease is rectal and intestinal bleeding. Due to this excessive blood loss, many people will become anemic. Therefore, the existence or nonexistence of anemia is another step in diagnosing digestive disorders.

Another option is a colonoscopy. This procedure is done with the insertion of a lighted tube with an attached camera through the rectum into the colon to check for signs of Crohns Disease.

However, there are risks to this procedure, including perforating the colon wall and bleeding as a result. Another consideration is that Crohns Disease may only occur in the small intestine and not the colon; therefore this procedure would be ineffective in that case.

Similar to a colonoscopy is a flexible sigmoidoscopy, which is the long tube without the camera. The doctor would check for similar things as in a colonoscopy and the same side effects exist. However, this procedure can only examine the last two feet of your colon and would be ineffective on diagnosing problems in higher regions.

A barium enema may be used to provide a silhouette o the digestive tract through an x-ray after barium is inserted in enema form. This, like the other tests that are used, is not as effective as a colonoscopy but may provide valuable clues.

Eczema And Psoriasis – An Inexpensive And...