Pamela Anderson Cured of Hep C: ‘They Told Me I Would Die in 10 Years’ 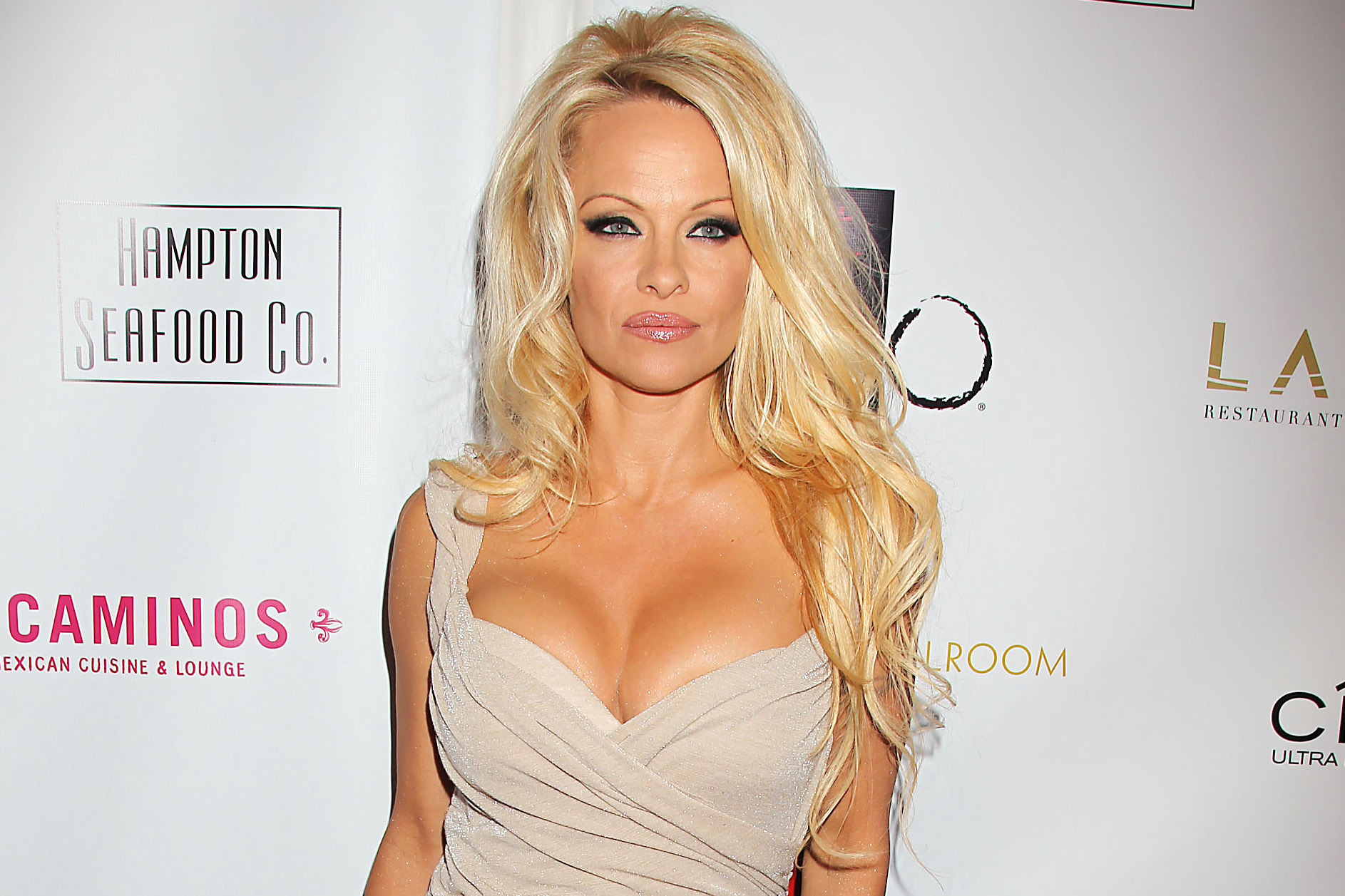 Pamela Anderson Cured of Hep C: ‘They Told Me I Would Die in 10 Years’

Pamela Anderson announced this week that she has overcome her 16 year battle with Hepatitis C. She used instagram to deliver the message to the world, that she had just found out, texting “I am cured!!! – I just found out #nomorehepc,” adding, “I pray anyone living with Hep C can qualify or afford treatment It will be more available soon. I know treatment is hard to get still…#dontlosehope.” Hepatitis C is a debilitating, and sometimes fatal disease.

The problem with Hep C is that it can be dormant or asymptomatic for a long time, even years, before it is discovered, diagnosed. According to the CDC, 75% of people infected with Hep C don’t know they are infected. It is an insidious disease. Moreover, many people have never heard of it. We mean to outline some of the relevant must-know facts about Hep C in this article.

What is Hepatitis C?

Hepatitis C, is a blood-borne virus that causes swelling of the liver. In rare instances, some people are able to fight off the disease. For most, however, the condition can worsen into a chronic condition, that can lead to chronic liver disease, liver failure, and cancer of the liver. Hepatitis C is the number one reason for liver transplants in the U.S..

How is Hepatitis C spread?

Hepatitis C is spread by exposure to infected blood, like other blood borne viruses. When Pamela Anderson shared the news that she was infected with Hepatitis C, she stated that it was because she had shared a tattoo needle with her then husband, rock star Tommy Lee. The most common way that Hepatitis C spreads is via sharing of drug injection needles, according to the CDC, however, there is also a large number of sufferers who have been exposed at birth, because their mother was infected, or because of accidental needle sticks, or other medical mishaps, in healthcare settings.

In the 1970s and 1980s, infection rates were highest, due to blood transfusions involving infected blood. There was also no blood test to screen for Hepatitis C until 1992. As a result, Baby boomers, and/or those born between 1945 and 1975, are 500% more likely to be infected. Since then, blood banks have adopted strict blood testing protocols making the risk of transmission of blood-borne viruses very low.

Hepatitis C may also be spread via sexual contact, if a sexual partner is infected, however, it is less common. There is currently no vaccination for Hepatitis C. It is not only the most common blood-borne virus, according to the FDA (Food and Drug Administration), it kills 15,000 Americans each year.

Hepatitis C is often called a ‘Silent Epidemic,’ because it is usually symptomless, and the majority of those infected live many years without ever feeling sick, nor ever feeling any effects of the disease at all, assuming they discover it early. (Anderson never experienced symptoms, saying, “I don’t have any liver damage and I don’t have any side effects,” she told People in a previous interview.)

Those with symptoms can experience fever, vomiting, abdominal pain, joint pain, dark urine, or jaundice (a yellowing of the skin and eyes).

How do you know if you have it?

Getting tested is the only way to know for sure. There is a blood test to scan for specific marker chemicals released into the bloodstream by the virus . (Your doctor would also initiate follow-up tests.) In 2013, The CDC made a big push to educate baby boomers about the virus, and to encourage testing. If you have experienced risk factors like previous intravenous drug use or blood transfusion, get tested. It cannot hurt to consult your doctor about it.

What’s the connection between Hep C and HIV?

According to the CDC, about a one-fourth of all U.S. HIV-positive sufferers are also infected with hepatitis C. Both are blood-borne viruses – hepatitis C and human immunodeficiency virus (HIV) – that can be transmitted through injection drug use. A high proportion of adults at risk of HIV may be at risk of infection for both diseases, as a result of this common factor. The hepatitis C swelling also tends to accelerate more rapidly into liver damage in those who are HIV-positive.

Is there really a cure?

Yes, it’s now possible, but there are barriers, and treatment is not yet definitive. In 2013, The FDA approved a pill that can cure hep C, and it is considered a major medical breakthrough. According to claims, the pill, Sovaldi (sofosbuvir), is a cure that works for an estimated 80 to 90% of those with Hep C. Used in combination with another newer drug, Olysio (simeprevir) which was approved a month before Sovaldi, it is a matter of eight to 24 weeks of therapy.

The price tag for a full course of treatment of just one of the pills alone, is currently over $80,000. The extremely high price pill cocktail has sparked a great deal of controversy. the exact drug treatment that she took to clear the virus, was not revealed by Anderson. She did, however, address the fact, an important point about how few people have access to the new treatments.

It is unclear whether the drugs become more accessible in the future, as Anderson suggests. Drug companies and insurance providers appear to be working tirelessly to lower prices. Government-run programs, like Medicaid, explained The New York Times in a September op-ed, have placed certain restrictions on the drugs in an effort to control costs.

For instance, some restrictions require that patients already have advanced liver disease before they can get the medication, or that the treatments can only be prescribed by specialists, like infectious disease experts. The Presidential Advisory Council on HIV/AIDS Nancy Mahon, wrote a letter to the U.S. Department of Health and Human Services requesting to do away with restrictions that are denying people earlier treatment, this past June, Patients should speak to their doctors about financial support and medication co-pay options.. There are prescription-assistance programs in place to help pay for these therapies.

Just How Long Do You Want to...