Ten Things to Let Go of For More Zen 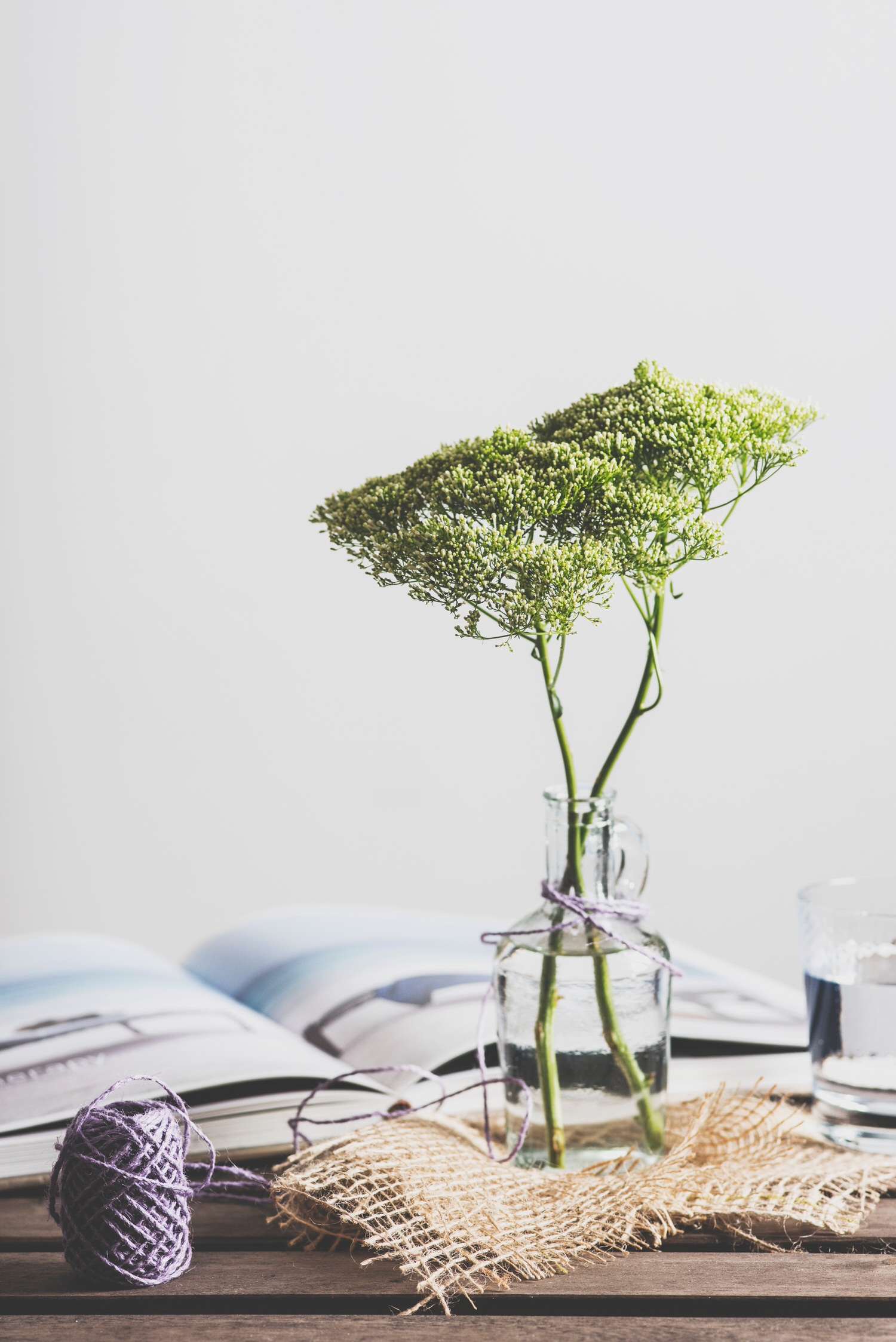 Ten Things to Let Go of For More Zen

Comparisons are always unfair, they require metrics, and they rob us of precious time. There are 86,400 seconds each day and wasting even one to compare yourself or your accomplishments to someone elses is one too many. We are too unique, to be fairly compared. Our gifts and talents and successes and contributions can never be properly compared to anyone elses. We have nothing to gain by doing so, and so much to lose. There are an an infinite number of possible comparisons. Comparisons mostly end in resentment. Resentment towards others and towards ourselves. Comparisons rob us of happiness, and add no value or meaning, or promise to our lives. They are a detraction.

Believe it or not, this advice was instilled in John Wooden (the successful and well-respected UCLA basketball coach – 949-1975) growing up from his father growing up on a small farm in Indiana. What? How can a coach (and a successful coach at that – 10 NCAA Championship) follow such a mantra? And then he explained. “Never try to be better than someone else, always learn from others, and never cease trying to be the best you can be because that’s under your control. And if you get too engrossed and involved and concerned in regard to things over which you have no control, it will adversity affect the things over which you have control.”

How to Let Go of Judging First be aware that you’re doing it, and see it as a red flag. It’s not horrible to judge, but it’s a good sign that other things are going on that are harming you and others. This takes practice. But there are symptoms that tell you you’re judging — if you feel angry or frustrated or dismissive of someone. If you’re complaining about someone, or gossiping about them. These are signs you’re judging. Recognize what’s going on. After you notice the red flag, pause and be curious. Don’t get mad at yourself, but be curious: Why are you judging? What expectations do you have that are unrealistic? What can you guess about what the other person is really going through? Can you find out more? (This isn’t always realistic but sometimes you can.) What about the other person can you appreciate? Can you get out of your self-centeredness and put yourself in the other person’s shoes? Can you imagine a time when you were going through something similar?

Poisoned Mind, Poisoned Body Take a look again at that quote: “Living with resentment is like taking poison and expecting the other guy to get sick.” This makes vivid one of the most crippling aspects of resentment—one you may be experiencing right now. If you’re thinking about ways to get even and prove to another person that you’re right and they’re wrong, you need to remember that the person who is the focus of your animosity may be feeling just fine, enjoying life, and perhaps not at all troubled by any of the interactions that are renting space in your brain. Ultimately, resentment hurts you far more than the person toward whom you bear a grudge.

“When you repeatedly revisit a painful regret, you continue to experience and suffer the negative emotions generated by it,” says Hamilton Beazley, Ph.D., author of “No Regrets: A Ten-Step Program for Living in the Present and Leaving the Past Behind” (Wiley, 2004). Those emotions increase your levels of cortisol, the body’s primary stress hormone, compromising your immune system and leaving you vulnerable to developing health problems ranging from the common cold to sleep or digestive disorders and more. But when you limit the flow of cortisol by avoiding stress and negativity, you strengthen your immune system, improve sleep, ward off weight gain, sharpen your memory and reduce your risk of heart disease, among other benefits.

Therefore, the brain can skew our thoughts toward pessimism and worrying about the worst that can happen. Shifting to optimism and possibilities takes conscious effort for most people. The reason why worrying is more often pinned on women is that they tend to verbalize what they are thinking about more often than men. They feel better when they talk about their worries with others. Men tend to keep quiet about their concerns and lie awake at night thinking about solutions. Yet internalizing worries can lead them to displacing anxieties, becoming angry or irritated with people for unrelated actions instead of admitting you are worried about something.¹ Neither incessantly talking about worries or hiding them is healthy. Whether you talk about your worries or keep them to yourself, it is better to take time to explore the source of your angst instead of brooding over possible outcomes or ruminating on fixes.

While blaming other people, challenging circumstances and even ourselves is common, understandable and reinforced in our culture, it never leaves us with any real power or with the ability to make positive, healthy and lasting change in our lives. Blame is about avoiding responsibility and not dealing with the real issues at hand.

Whether it’s forgetting to call your grandmother or blowing off a friend, the smallest mistakes can weigh us down with an enormous amount of guilt. But if guilt is “just a feeling,” maybe it’s easier than we think to change our mindset and release those negative thoughts.

Fear is, and has always been, nothing but a self-limiting reaction that we cling to in the darkness of our present life-level, having mistaken it for a shield of self-protection. But, just as the faintest of early morning sunlight can dispel the night-long darkness, so does the smallest of insights into a persistent fear lead to letting it go.

10. Have a good belly laugh at least once a day

Every part of the body benefits from a good belly laugh. Your heart rate and blood pressure speed up, but afterwards they drop lower than before. It airs out the dead space in the lungs that normally just collects stale breath. The brain releases feel-good neurotransmitters, such as catecholamines, and the depression-buster dopamine. The prefrontal and temporal lobes go limp for a few seconds — a very calming feeling. All throughout the body, muscles tense slightly during laughter, and then relax even more afterwards.

Vitamin B Complex is Crucial To Everyday Living

Thank you for including TSLL’s post. What a wonderful list you have compiled! Wishing you a happy new year. 🙂