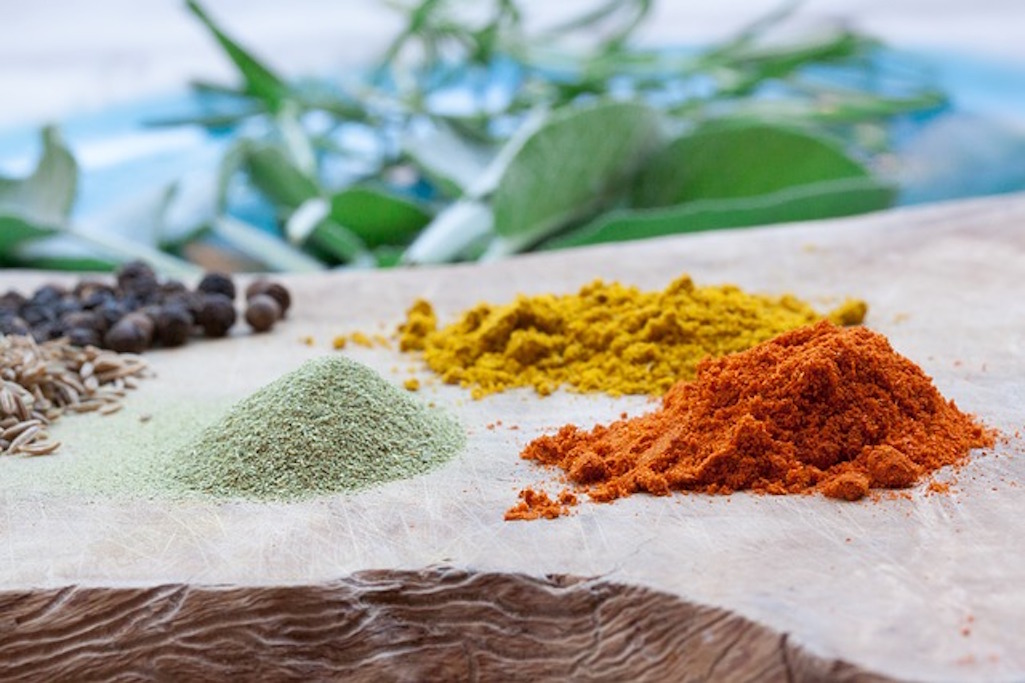 Berberine comes from India and China, where it has long been used in Ayurvedic and Traditional Chinese Medecine. It is a natural alkaloid discovered in other herbs such as Goldenseal and Barberry, Philodendron, and Oregon grape, and is usually extracted from the bark (stem bark), roots and rhizomes of these plants.

What’s great is that Berberine supplements have a safe profile, are relatively inexpensive, are widely available, and known for their actively antibacterial qualities. It has often been a viable natural treatment substitute for anti-biotics, particularly given the context of antibiotic resistance that has been widely discussed as leading to superbugs. Berberine, however has many other proven applications, and is also documented to be antimicrobial, anti-tumor, and blood-glucose lowering.

Berberine is an alkaloid. Alkaloids are a class of organic compounds made up mostly of nitrogen atoms, and have pronounced physicological effects on humans. There is a great deal of pharmacological research available on Berberine, including results gathered from double-blind clinical trials.

Berberine is known to effectively lower and control blood sugar levels and lipid metabolism as effectively as Metformin.

One of the most celebrated studies on berberine compared taking 500 milligrams (mg) of the compound two to three times daily for three months with the diabetes drug metformin. Berberine was able to control blood sugar and lipid metabolism as effectively as metformin, with researchers describing berberine as a “potent oral hypoglycemic agent.”

A separate meta-analysis also revealed “berberine has comparable therapeutic effect on type 2 DM [diabetes mellitus], hyperlipidemia and hypertension with no serious side effect.” As noted by Dr. Julian Whitaker, in people with diabetes AMPK activation by berberine:

Helps to lower high cholesterol levels; it also decreases abnormally high concentrations of fats and lipids in the blood.

Works as a powerful lipid lowering compound, with a moderate weight-loss effect.

Berberine triggers AMPK (AMPK stands for AMP-activated protein kinase, and it plays an important role in the regular “cleaning up” of your cells.): Research has shown that berberine activates a special enzyme known as AMPK, which promotes longevity and reduces fat storage. The AMPK mechanism helps the body fight obesity and diabetes,[vi] and enhances fatty acid oxidation and decreases glucose production in the liver. AMPK helps regulate energy metabolism, stress resistance, cellular health, and ultimately the aging process. AMPK activation is enhanced by exercise, caloric restriction, medication such as the drug Metformin, and botanical extracts such as berberine.[vii]

Substantial studies suggest that berberine may be beneficial to Alzheimer’s disease (AD) by limiting the pathogenesis of extracellular amyloid plaques and intracellular neurofibrillary tangles. Increasing evidence has indicated that berberine exerts a protective role in atherosclerosis related to lipid- and glucose-lowering properties, implicating that berberine has the potential to inhibit these risk factors for AD. This review also attempts to discuss the pharmacological basis through which berberine may retard oxidative stress and neuroinflammation to exhibit its protective role in AD.

A new study has shown that the pre-synaptic component of synaptic plasticity—which strengthens synapse responses and is one of the important neurochemical foundations of learning and memory—is negatively affected by diabetes, and that berberine prevents this effect in the dentate gyrus part of the hippocampal formation.1 This region is thought to contribute to the formation of new episodic memories.

Herbal treatment including Berberine worked just as well as antibiotics

Berberine herbs … all have the plant alkaloid, Berberine in common, which is antibiotic, along with many other healing effects. Sandberg-Lewis focuses on using Goldenthread, Goldenseal, Huang Bo, Oregon Grape, and Barberry to treat his SIBO patients. Normally, he uses capsules containing two or three of these herbs, so that patients can take several at a time, since the dose may need to be as much as 5000 mg/day for a difficult overgrowth. Berberine is most effective against Hydrogen-Dominant SIBO or SIBO with diarrhea.

Stimulates the release of Nitric Oxide, a signalling molecule that relaxes the arteries, increasing blood flow, lowering blood pressure, and protects against artheroschlerosis

“In 2000, Ko et al[42], by in vitro investigation, demonstrated that berberine (BBR) has not only vasorelaxant (relaxes the arteries) but also antiproliferative effects (decreases monocyte levels). … It was confirmed that the vasodilatant effect of BBR was mediated by eNOS (endothelial Nitric Oxide Synthase) leading to Nitric Oxide production through activation of the AMPK cascade. Moreover, BBR counteracts several adverse effects of hyperglycemia on the endothelium, including the inhibition of high glucose-induced reactive species intracellular accumulation and cellular apoptosis and inflammation, which characterize vascular injury.”

Appears to inhibit the growth of cancer cells

Every living thing needs to convert food into energy through the process of metabolism. Cancer tumors are no exception, although cancer cells tend to get their energy in a way that is the exact opposite of healthy cells. Instead of utilizing the full process of aerobic cell respiration, tumor cells get fuel through glycolysis alone, the process of converting glucose to ATP through anaerobic means. If you want cancer tumors to grow, deprive them of oxygen, stick them in a high-acid environment and they will go to town. On the other hand, if you wish to halt the spread of tumors, then change the way they metabolize fuel. This is exactly how berberine is so effective in stopping cancer. Berberine changes cancer tumor cells on the metabolic level. It is one of the few compounds that is known to help activate the metabolic regulator AMPK, or adenosine monophosphate-activated protein kinase (Resveratrol is another).

Upon examination of lung tissues, it was shown that cigarette smoke caused infiltration of inflammatory cells into alveolar spaces along with interstitial edema. Pretreatment with berberine significantly lessened lung inflammation.

Garlic Can Alter Your Genes to Fight Cancer and Other Ailments

Just How Long Do You Want to...

Prior to Your Tummy Tuck, Your Plastic...