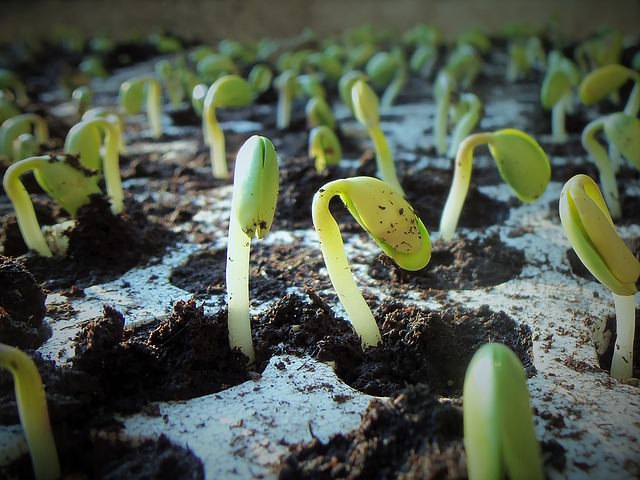 Over the years, there has perhaps never been a more complicated connection between cancer and food than between breast cancer and soy.

When it was first revealed that women in Asia who consume soy on a daily basis were less likely to die of breast cancer or experience recurrence than women who consumed less soy, people assumed it meant that soy-based foods had protective abilities. Other studies contradicted that discovery and reported that soy may actually interfere with anti-cancer drugs and treatment, and then others suggested that certain compound in soy mirror estrogen, and should be avoided.

Soy contains isoflavones, which act similarly to the hormone estrogen — and some breast cancers are driven by estrogen. When estrogen binds to breast cells, for example, it may trigger the cell to start growing out of control. But because soy-based estrogen is a weaker form of estrogen, some studies suggested that soy actually protected against breast cancer because the weaker isoflavones would take up space on breast cells and crowd out the more powerful cancer-causing estrogen from the body. Contrary to that, other research suggested that the isoflavones would absorb the anti-cancer drugs and leave it to grow and spread.

Recently, after consistent back and forth about the subject, a new study, lead by Dr. Fang Fang Zhang, an assistant professor at the Friedman School of Nutrition Science and Policy and Tufts University, suggested that soy may not be dangerous for women with breast cancer after all.

The study, published in the journal of the American Cancer Society, entitled “Cancer,” encourages breast cancer patients to consume soy in order to improve their chance of survival. It said that women diagnosed with breast cancer who ate more soy didn’t have a higher risk of dying over nine years than women who ate less. Also, only women with hormone receptor-negative (H-) breast cancer who consumed soy lowered their risk of dying from any cause at the time.

The findings are based on a study of 6,235 women with breast cancer in the United States and Canada. The women completed food-frequency questionnaires, so researchers could estimate how much soy they consumed.

While the research is hopeful and encouraging, Zhang herself said that it’s not enough to recommend to all women with breast cancer that they should start eating soy. In a nutshell, she needs to fine tune her findings, like refining the amount of soy that is substantial for survival and preventing recurrence.

“My take is that we should not recommend that women with breast cancer avoid soy, because we found no evidence to support that it’s harmful.”

The study pointed out that while it’s too soon to say that soy combats all breast cancers, it’s not harmful as it was previously believe to be. To increase their chances of survival, the researchers recommend that women consume soy-rich foods, exercise regularly, drink less alcohol, do NOT smoke, and practice stress management.

Sleeping Positions and How They Affect Your Health