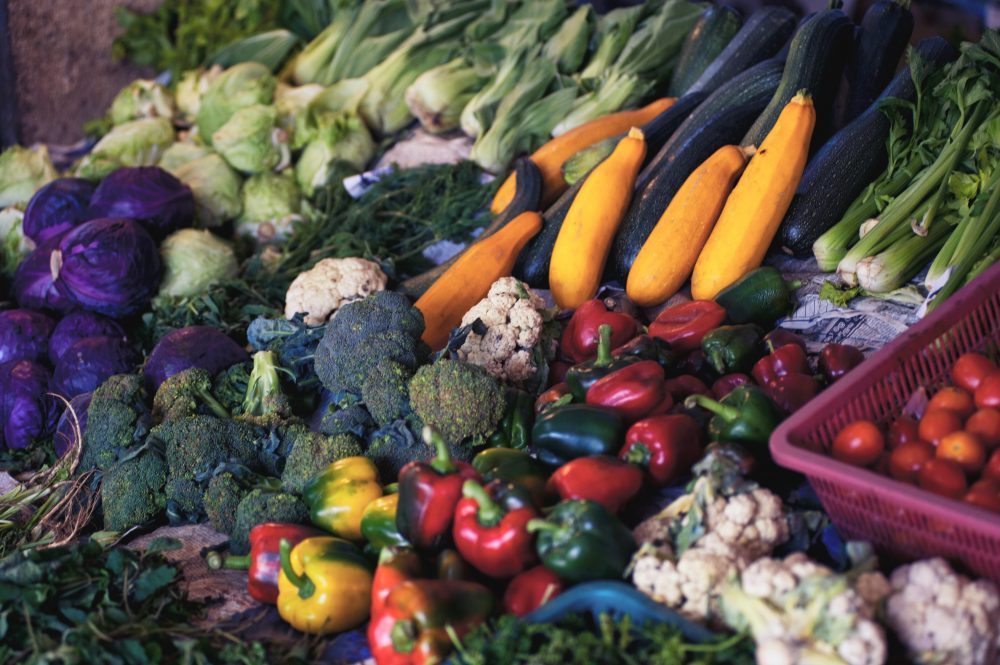 What you eat affects your entire body, including your brain. Generally, foods that are high in antioxidants are awesome brain foods. It’s important to take care of your brain as much as the rest of your body!

Cruciferous veggies like cauliflower, Brussels sprouts, cabbage and broccoli are rich in sulphuric compounds, which protect the brain from everyday oxidative stress. They are also a good source of phytonutrients, which help lower inflammation and reduce cancer risk. Cruciferous vegetables also contain glucosinolates, which have been shown to have anti cancer effects.

Specifically, broccoli is a great source of vitamin C, which is essential for your brain, and beta-carotene, which researchers believe may play a role in brain function. A reduced risk of stroke has also been linked to cruciferous veggies. In a study conducted by Harvard, researchers found that women who ate cruciferous vegetables had slower cognitive decline compared with those who only ate fruit and other vegetables.

Note: It’s better to eat these vegetables raw or lightly cooked, because overcooking them will cause a loss in nutritional value.

With more fibre and protein than refined grains, whole grains are more likely to boost your energy, balance blood sugar, and keep your mind sharp between meals. In 2009, The Journal of Nutrition published research showing that whole grains may also play a role in slowing cognitive decline. They found a link between eating more healthy foods, including whole grains, and reduced cognitive decline. The benefits of whole grains build over time, so don’t expect an instant effect. Like everything, getting your body healthy requires time, effort and dedication. If you’re consistent, the benefits of whole grains will take effect quicker than you expect.

Split peas, lentils and beans are all legumes. They are rich in fibre, protein and antioxidants. A 2012 study published in the Journal of Nutrition Health and Aging involving 5,691 illiterate elderly adults in China linked consistent intake of legumes and vegetables with a lowered risk for cognitive decline.

Fatty fish like salmon, sardines and halibut have are a real health booster. Fatty fish contain omega-3 fatty acids that are necessary for optimal brain function. According to the inflammation Research Foundation, “They provide building blocks necessary for making and maintaining new neuron formation and are important in reducing inflammation in the brain.”

We’ve talked about the benefits of berries before in other articles. According to a small study published in the Journal of Agricultural and Food Chemistry in 2010, adults with mild cognitive impairments who consumed blueberry juice for 12 weeks were better able to perform in word-recall tests.

Polyphenols, which are a type of antioxidant found in brightly coloured fruits such as berries, may improve memory and delay onset dementia by reducing inflammation and damage caused by free radicals.

Eating a controlled portion of dark chocolate may provide immediate brain-boosting benefits. In a study published in Physiology & Behaviour in 2011, 30 adults consumed dark chocolate before taking visual and cognitive tests. A week later they took the same tests after consuming white chocolate, does not have the flavanols found in cocoa.

5 Fruit Infused Waters You Should Be Drinking

Load Up & Start Your Morning With...