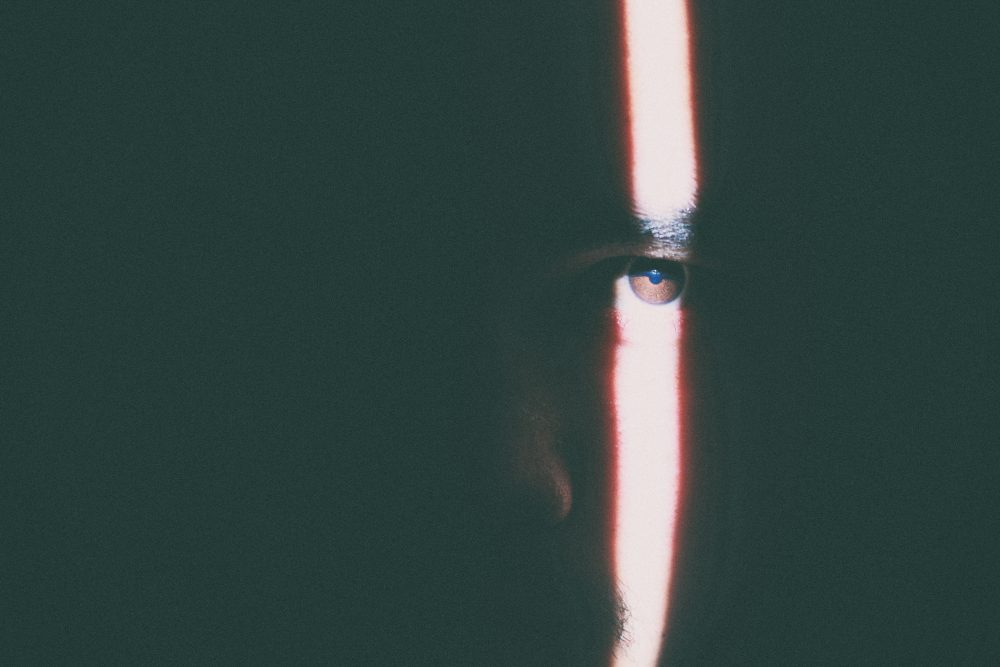 \The pineal gland is an endocrine gland found in the brain. Also known as the pineal body, is an important endocrine gland that produces the hormone melatonin. Also called the Third Eye, this small gland is believed to be involved in reaching higher levels of consciousness, acting as a gateway to dimensions beyond our brain-created reality.

If you’ve ever seen Lucy, you know that once you access your entire brain, you gain special powers and your consciousness is downloaded into everything…not.

Studies show that because of our poor diet with pesticide and chemical-laden foods and environmental toxins such as fluoride in our water, the pineal gland and our entire bodies are becoming exposed to many more toxins and nano-organisms than ever before. These form calcium shells around themselves for protection from our immune systems which has resulted in calcification of the pineal gland, a build-up of calcium phosphate crystals in various parts of the human body. To improve pineal function, it must be decalcified.

It’s probably fair to say that no one knows for sure the possibilities of what any of us could do with more than 20% brain access, but there are certain things you can add to your diet to boost your pineal gland function. A process of detoxification and proper nutritional intake with the help of these 7 supplements will begin to improve it:

Both neem extract and oregano oil help in the detox process, helping to remove existing calcification within the pineal gland, and purifying the body’s systems, especially the endocrine system. Indians have utilized neem in this way for thousands of years. In the western world, oregano oil is also becoming a holistic way of fortifying the immune support system. In the long-term, both of these supplements will act as a natural antibiotic against new calcium shells created by nanobacteria.

A favourite among health nuts everywhere, raw apple cider vinegar is a natural detoxfier that helps decalcify the pineal gland due to its malic acid properties. Malic acid is an organic compound that makes some fruit sour. When taken as a supplement, it supports the digestive system and helps the body detoxify. Apple cider vinegar has many health benefits.

The same fluoride found in our water systems has also resulted in the calcification of the pineal gland. Iodine, naturally occurring in plants such as seaweed, effectively improves the removal of sodium fluoride via urine. Unfortunately, the Western diet has left us deficient of this vital mineral while our bodies need it most.

A good supplement that can be used to remove fluoride from the human body is Boron, a mineral. It is naturally present in beets, which can be eaten raw, steamed, cooked or in a powder supplement. It is also present in other foods, such as dried plums. Borax is an inexpensive source of boron that can be bought in most grocery stores.

Supplements like spirulina, chlorella, wheatgrass and blue-green algae are examples of chlorophyll-rich superfoods that give the same effect as leafy greens, but have more nutritional value packed into a smaller serving. These supplements assist in the decalcification of the pineal gland due to their strong detoxification properties.

The pineal gland already produces melatonin, which affects the body’s circadian rhythms of waking and sleeping. Melatonin is also associated with relaxation and visualization, so people often take melatonin as a sleep aid. When purchasing melatonin supplements, make sure the products are plant-based and not animal tested. It is suggested that you always start with the smallest dosage possible, and consult your doctor before increasing it.

Remember, this process is about decalicification, so eat foods that are rich in antioxidants, and have detoxifying properties.