Depression Could Be Linked to this One Mutated Gene 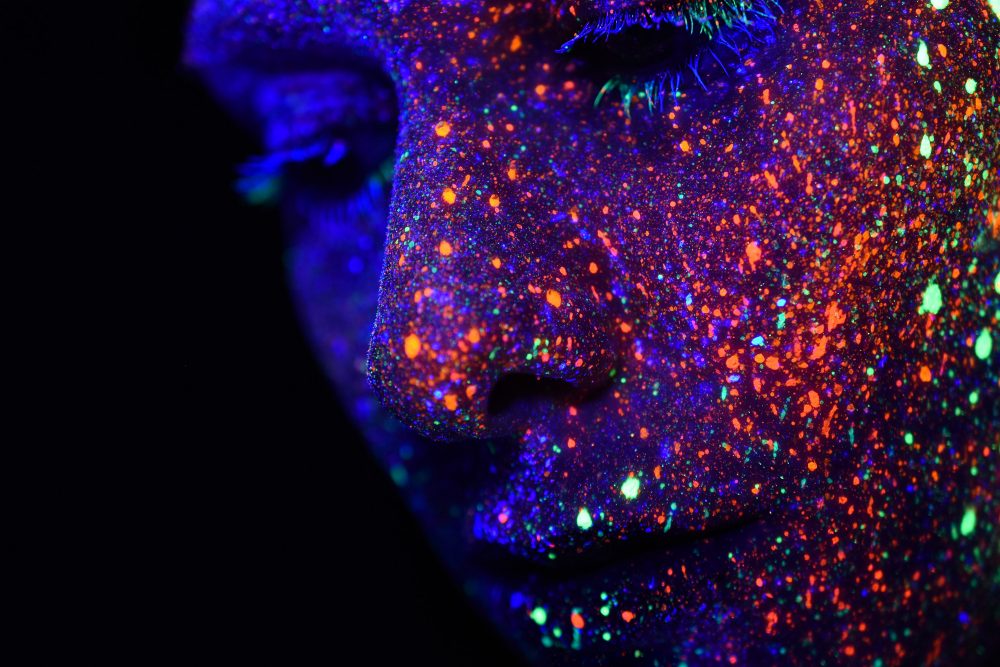 Depression Could Be Linked to this One Mutated Gene

In a discovery published in the Biological Psychiatry journal, researchers at Erasmus University Medical Centre in the Netherlands and the Russian Academy of Sciences in Novosibirsk determined that a gene variant could be a contributing factor in depression.

Present in all humans, the NKPD1 gene produces a protein that’s active in kidney cells. What the researchers discovered is that when there’s a genetic mutation in the code for this protein, a person has a 4% greater likelihood of experiencing inherited depressive symptoms, including feeling sad, lonely, having a lack in concentration and energy and trouble sleeping.

Najaf Amin, lead author of the study and scientific researcher at Erasmus University, notes that the more deterious the variant is predicted to be, the bigger the impact on the depressive symtoms.

For their research, Amin and her colleagues studied the genetic makeup of 2,000 habitants from 22 families in an isolated village in the Netherlands. Tt makes it easier to zero in on genetic oddities because a population that’s genetically isolated like this one leads to an upswing in rare mutations with few other variants.

According to Amin, depression is partly determined by genetics and partly by environmental factors.

The study also found a connection between NKPD1 and the production of sphingolipids, a class of lipids that help with signal transmission and cell recognition, which have already been linked to depression.

“It’s too early to tell if this will help with the treatment for depression,” Amin says. “But it can alter how psychiatrists prescribe medications, after causality is established through functional studies.”

The genetic factor in diagnosing depression is well-known, but there are also environmental factos that need to be taken into consideration. These include stressful life events like childhood abuse, trauma, divorce, bereavement and job loss; chronic illness including diabetes and cardiovascular disease, and the effects of certain medications. Amin also says gender could be a factor — women have a higher risk — and little to no education.

The Canadian Mental Health Association states that 20% of Canadians will experience mental illness in their lifetime, and 8% of adults will have a major depression in their lives. Youth are also at risk: 3.2 million teens aged 12 to 19 are at risk for developing depression, and Canada has the third highest suicide rate for teens in the industrialized world.

The Beauty of Coconut Oil