I Felt Like Something Was Wrong With Me: Lady Gaga Opens Up To Prince William in Facetime About Mental Health 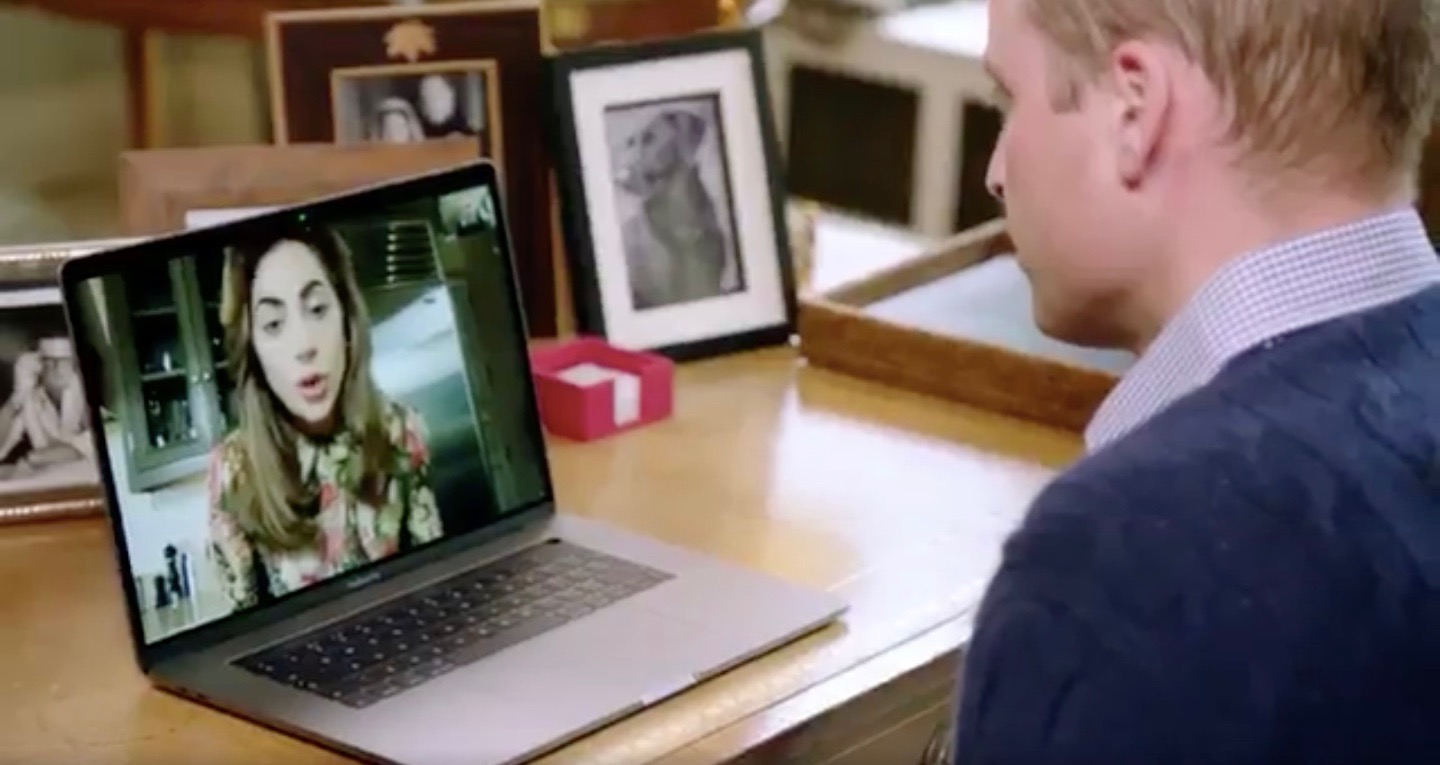 Lady Gaga recently had a chat with Prince William regarding mental health over Facetime in an attempt to bring light to the issues people often suffer from in silence.

The Million Reasons singer posted the video to her Twitter page, where she spoke about her struggle with her own mental health.

Thanks to Prince William & @heads_together for inviting me to join this important conversation around mental health awareness #oktosay pic.twitter.com/w4RYmw7Llj
— xoxo, Gaga (@ladygaga) April 18, 2017

She told the Prince that she ‘felt like that was something wrong with her’ This comes after she revealed she suffered with PTSD in an open letter on her blog.

‘I read your open letter the other day and I thought it was incredibly moving and very brave of you to write down such personal feelings. I wanted to ask you how you found speaking out and how it made you feel?’ The Duke of Cambridge asks.

The pop princess replied: ‘For me waking up every day and feeling sad and going on stage is something that is very hard to describe. 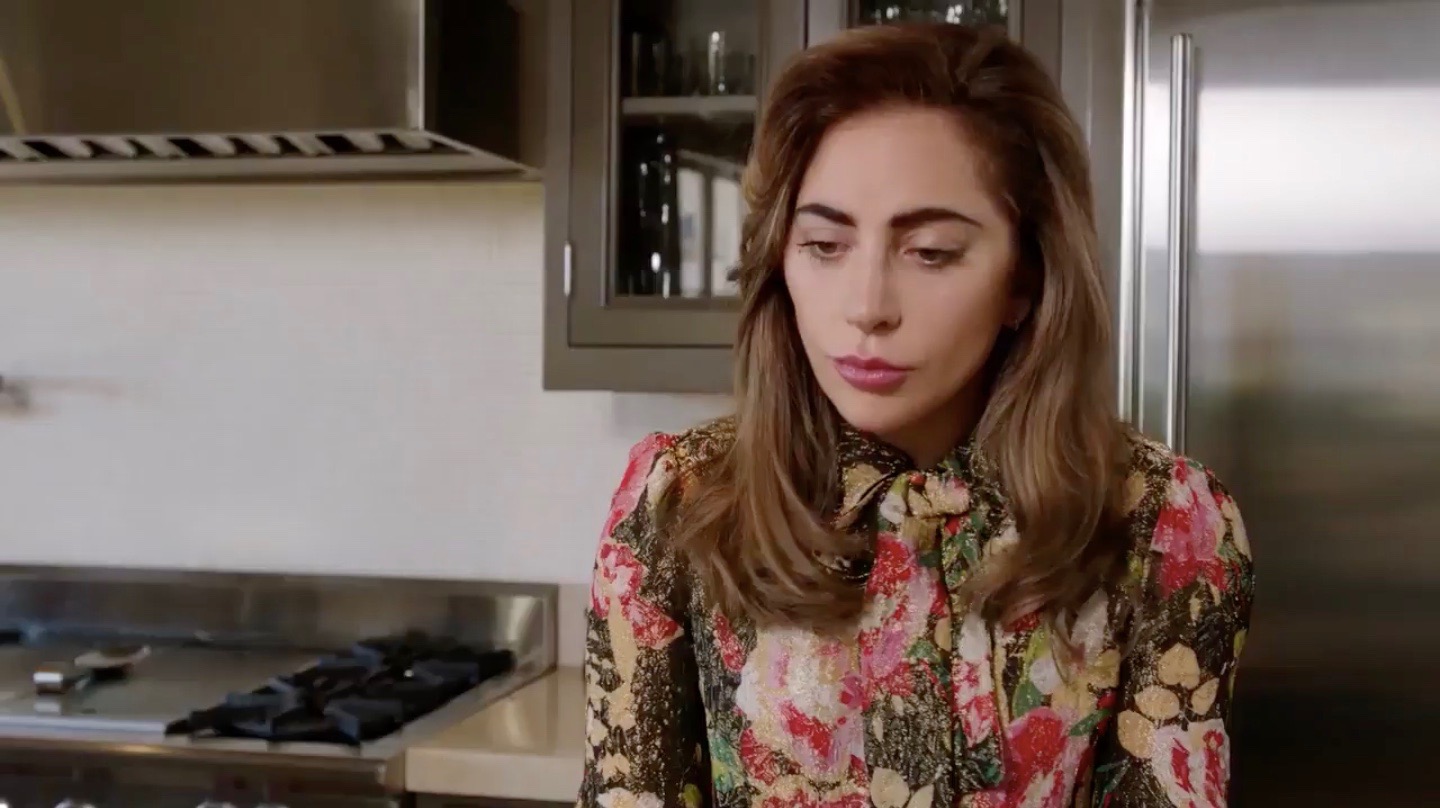 ‘There’s a lot of shame attached to mental illness. You feel like something’s wrong with you.

‘And in my life you go look at all these beautiful and wonderful things that I have and I should be so happy. But you can’t help it if that in the morning you wake up, you are so tired, you are so sad, you are so full of anxiety and the shakes that you can barely think.

‘It was like saying: “This is a part of me and that’s ok.” I feel like we are not hiding anymore.’

Gaga recently opened up about her struggle with PTSD online, after five years of struggle.

She wrote: ‘It is a daily effort for me, even during this album cycle, to regulate my nervous system so that I don’t panic over circumstances that to many would seem like normal life situations.

‘I also struggle with triggers from the memories I carry from my feelings of past years on tour when my needs and requests for balance were being ignored.

‘I was overworked and not taken seriously when I shared my pain and concern that something was wrong. I ultimately ended up injured on the Born This Way Ball.

‘That moment and the memory of it has changed my life forever.’

Prince William tells the superstar: ‘It’s time that everyone speaks up and really feels normal about mental health. 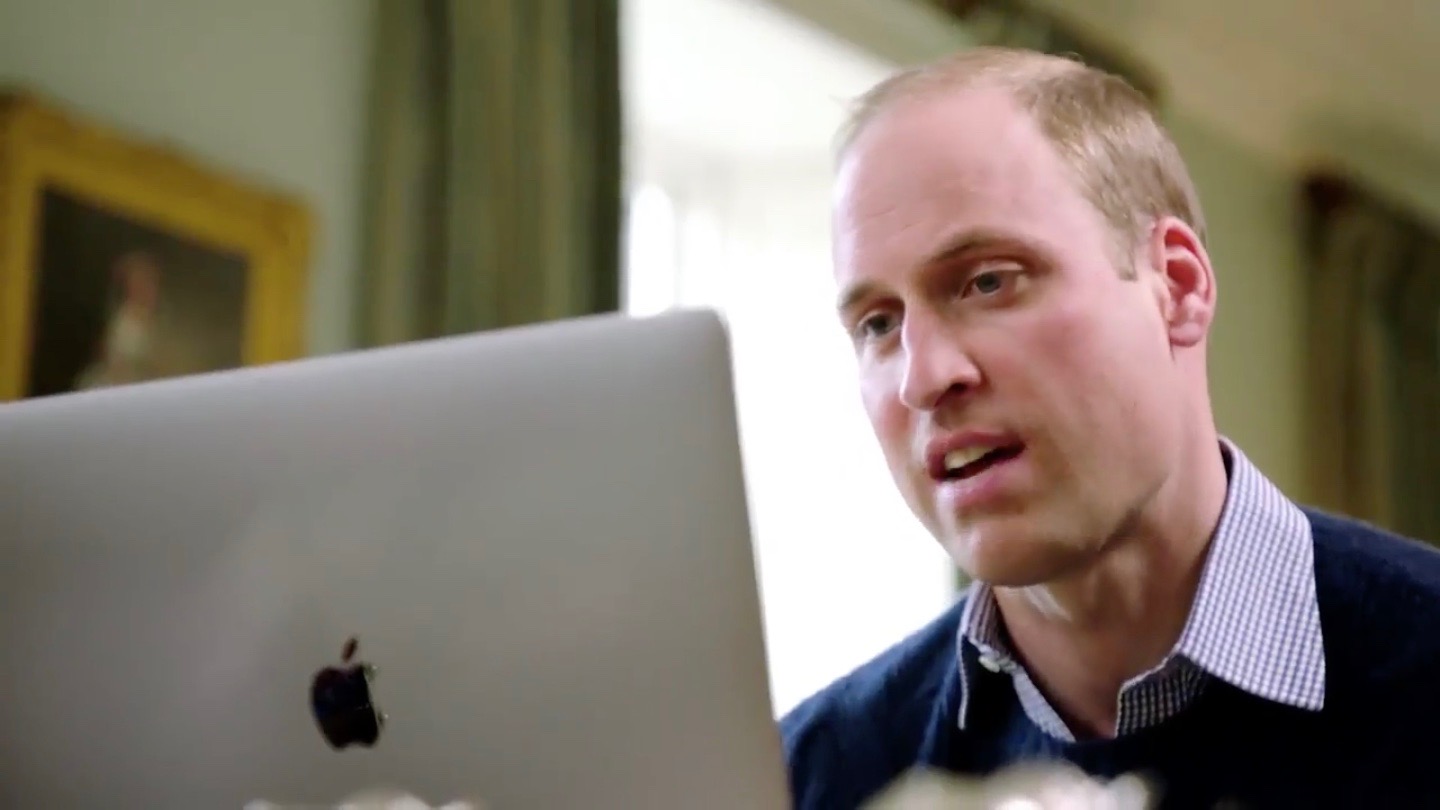 “It’s time that everyone speaks up and really feels normal about mental health.” (Picture: Twitter/Lady Gaga)

‘It’s the same as physical health. Everybody has mental health. We shouldn’t be ashamed of it.’

The Prince then invites the Bad Romance hitmaker to meet with him when she visits London in October.

This new video comes just days after Prince Harry – William’s younger brother – revealed his struggle after the passing of his mother, Princess Diana.

The royal told The Telegraph: ‘My way of dealing with it was sticking my head in the sand, refusing to ever think about my mum, because why would that help?

‘I thought it’s only going to make you sad, it’s not going to bring her back. So from an emotional side, I was like “right, don’t ever let your emotions be part of anything”.

‘And then I started to have a few conversations and actually all of a sudden, all of this grief that I have never processed started to come to the forefront and I was like, there is actually a lot of stuff here that I need to deal with.’

He also opened up open shutting down his emotions after her death which had ‘a quite serious effect on not only my personal life but my work as well’.

If you are suffering from a mental health issue, please don’t hesitate to talk about it. Find the courage to speak about it, because you are not alone.

The Beauty of Coconut Oil

Depression Could Be Linked to this One...