Put That Diet Soda Down 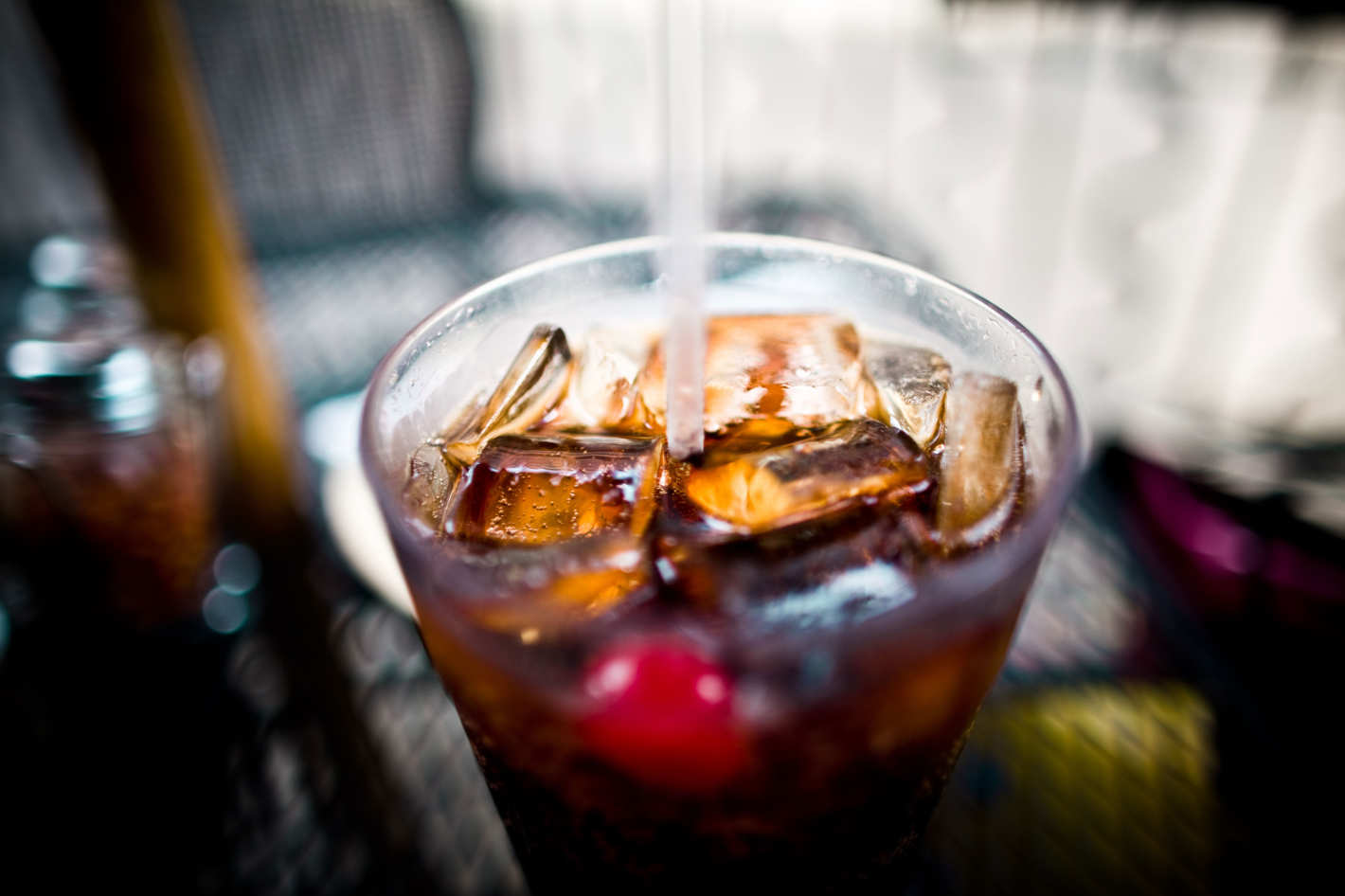 Don’t be fooled by the “Diet” label on your favourite soda. A new study suggests that drinking an artificially sweetened beverage not only risk your body’s health, but also your brain’s.

Published in the American Heart Association’s journal Stroke on Thursday, the study said artificially sweetened drinks, such as diet sodas, were tied to a higher risk of stroke and dementia.

This study puts a spotlight on the fact that researchers weren’t able to come up with an actual solid link between diet soda and stroke and dementia.

There was also no connection found between those conditions and other sugary beverages, like artificially sweetened juices.

Matthew Pase, a senior researcher in the department of neurology at Boston University School of Medicine and lead author of the new study says that with little information known about a link between disease and diet sodas, “More research is needed to study the health effects of diet drinks so that consumers can make informed choices concerning their health.”

The researchers analyzed how many sugary beverages and artificially sweetened soft drinks each person in the two different age groups drank, at different time points, between 1991 and 2001. Then they compared that with how many people suffered stroke or dementia over the next 10 years.

Those who drank one a day were almost three times as likely to have an ischemic stroke, caused by blocked blood vessels, the researchers found.

They also found that those who drank one a day were nearly three times as likely to be diagnosed with dementia.

Those who drank one to six artificially sweetened beverages a week were 2.6 times as likely to experience an ischemic stroke but were no more likely to develop dementia, Pase said.

Lauren Kane, a spokeswoman for the American Beverage Association, issued a statement from the group that said low-calorie sweeteners found in beverages have been proven safe by worldwide government safety authorities.

And according to the National Institutes of Health, many things can increase an individual’s likelihood of developing stroke and dementia including age, hypertension, diabetes and genetics.

“NIH does not mention zero calorie sweeteners as a risk factor,” the statement said.

“This article provides further evidence though on artificially sweetened beverages and their possible effects on vascular health, including stroke and dementia,” said Dr. Ralph Sacco, professor and chair of neurology at the University of Miami Miller School of Medicine, about the new study.

Sacco was a co-author of an editorial published alongside the study in the journal Stroke on Thursday.

Dr. Ralph Sacco, professor and chair of neurology at the University of Miami Miller School of Medicine had this to say about the new study: “We believe the pathways of which artificially sweetened beverages would affect the brain are probably through vascular mechanisms. When the authors controlled for hypertension and diabetes and obesity the effects diminish, which implies that some of the effects of artificially sweetened beverages could still be going through a vascular pathway.”

Solid link or not, it’s time to put down the diet soda.

Home Finds From Around The Web: April 27th

Why You Should Be Drinking Aloe Juice