Is Manopause A Bad Thing? 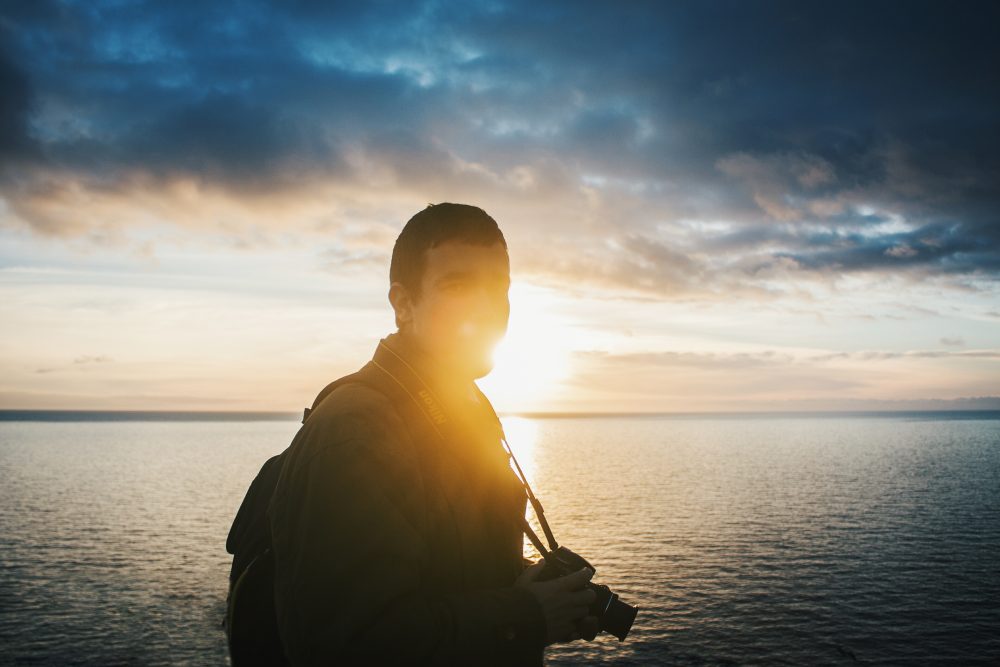 It’s always good to see the positives in any situation. Where would we be as a society if the world was just a big cloud of negativity? Once you reach forty it can feel like the beginning of the end, but trust us, it’s not. Forty is the new twenty, after all, and if you really want to do that statement justice, keep reading.

Male menopause, commonly known as manopause, happens to men starting usually around 40 years old to 50. Don’t get it confused with female menopause, men don’t experience the same hormonal drop as women. Manopause is essentially just a decline of testosterone. Once a guy turns about 30, his testosterone drops by 1% every year, although if you eat crappy foods (resulting in obesity), you can actually speed up the process…so start eating kale and other green stuff.

The funny thing is that their are guys with a fire in their belly who try to control their manopause with prescription drugs, but why?

Ultimately the symptoms of manopause are: fatigue, decreased muscle mass, increased body fat, strength reductions, cognitive decline, disinterest in exercise and sex and mood disorders, which will probably just result in you getting comfy on the sofa with a bag of flaming hot cheetos watching Netflix for God knows how long. Does it really sound that bad?

Between a midlife crisis and male menopause, we’re looking forward to the latter. Imagine yourself at age 50, pulling up to a nightclub in a red sports car, making a drunken fool out of yourself while dancing with girls young enough to be your daughter. Now picture yourself all cozy on that couch, wrapped in a blanket with one hand free to grab those cheetos.

Leave the stumbling around to the kids.

A Banana A Day…