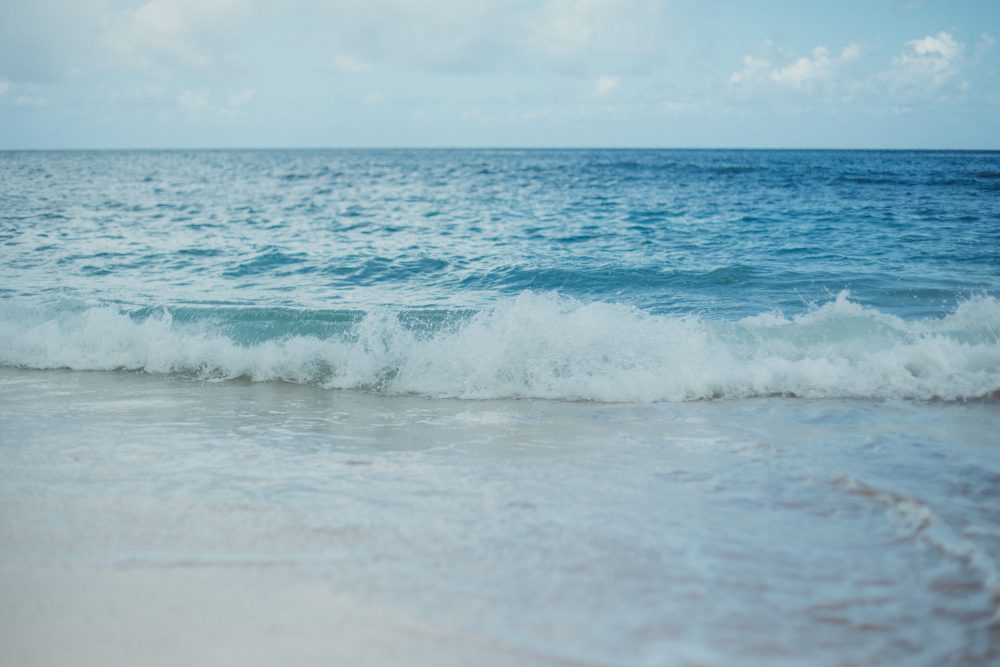 Eating seafood and fish regularly used to be a very safe addition to your diet. However, due to our continued pollution of the environment, many fish are now considered unsafe as their levels of mercury, radiation and other toxins are too high for human consumption. As a matter of fact, every single fish on the planet has some level of mercury. But some have much higher levels of contamination than others making some fish safer to eat than others.

Below is a list of the top 12 most contaminated fish that you can buy on the market. We recommend avoiding them, or to only eat them in very small quantities. However, if you are pregnant or breastfeeding, you should avoid the fish listed completely. For your benefit we have also included a list of the Safest Fish to Eat at the end of this article. So, keep reading! 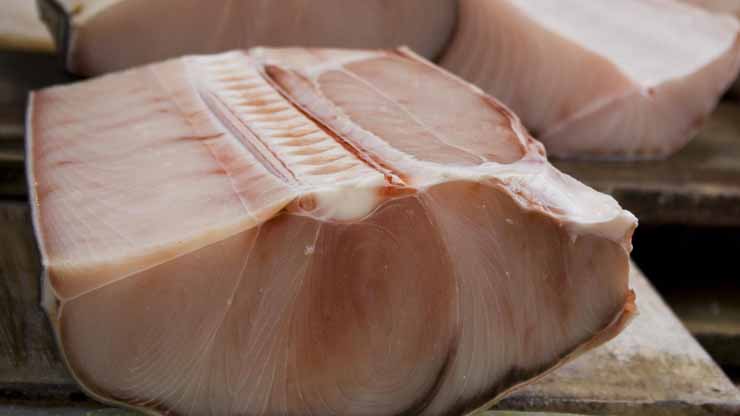 Mercury is an element that never decomposes or breaks down. It is usually comes from industrial factories. Predators, like sharks, that eat other fish tend to have higher levels of mercury. People eat these predator fish and mercury accumulates in the human body just as it did with the shark when it ate the other fish. In time, levels can rise too high which can result in mercury poisoning in the person eating the fish. 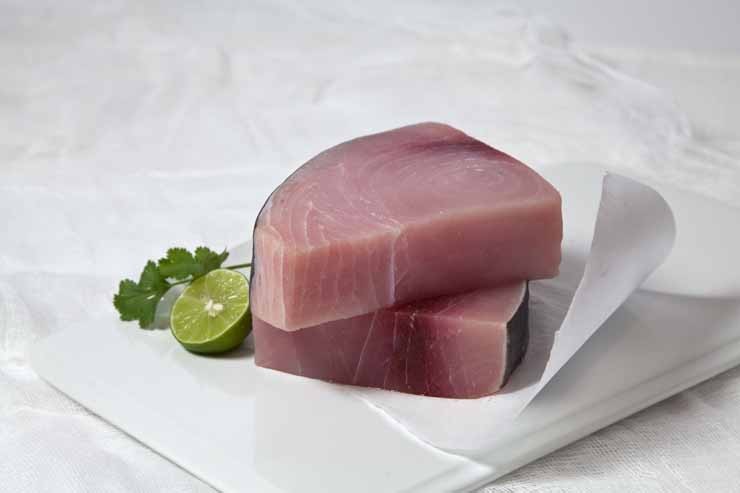 Swordfish is another fish predator that eats other contaminated fish as a staple in their diet. Swordfish is widely popular. But unfortunately, this fish contains one of the highest levels of mercury. Pregnant women should avoid swordfish at all costs!

The toxins contained in the body of the fish can cross the placenta easily. Once it has gotten through it has the potential to damage the nervous system of the unborn child. 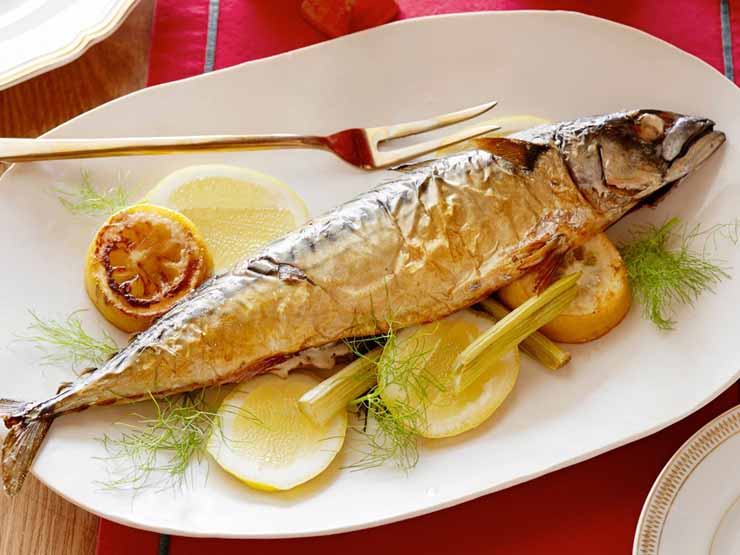 King Mackerel is another predator that accumulates mercury and other toxins in its body. The older the fish and the larger it is, the more mercury that fish will have accumulated. Some authorities believe that a smaller and younger fish (under 33 inches and under 10 pounds) would be safer to eat since they have not had as long to accumulate toxins.

Spanish mackerel is similar to King Mackerel. It is a large migrant fish that is greatly contaminated with mercury. Spanish Mackerel is in fact related to tuna, and can grow up to three feet in length. They live close to shores and easily become contaminated by toxins that exist in our Oceans from human activities. 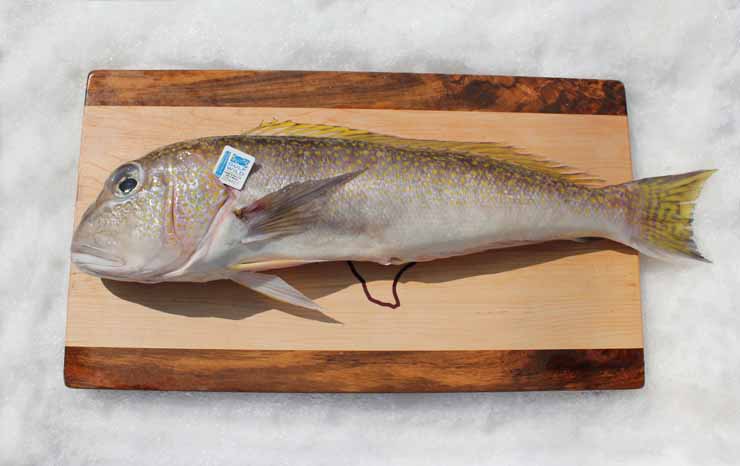 Tilefish is another large breed of fish that contains lots of toxins. Many restaurants use it because the flavour of its flesh is so mild and well tolerated by people who do not like an overly fishy taste; it also tastes a bit like lobster which can be appealing.

But the high levels of toxins in this fish means that people should avoid it, especially those who are pregnant or breast feeding, as well as young children. 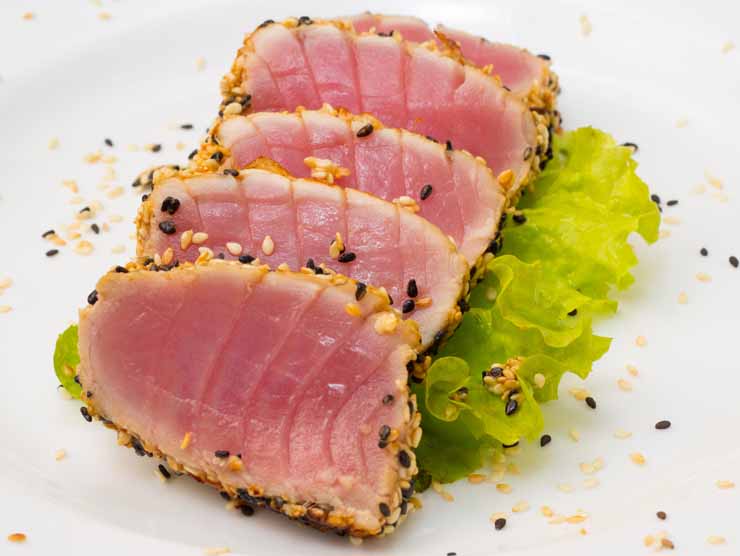 Tuna is a tricky one. Some people believe that some varieties are better to eat while others are not.

Use the following guideline if you choose to eat tuna: 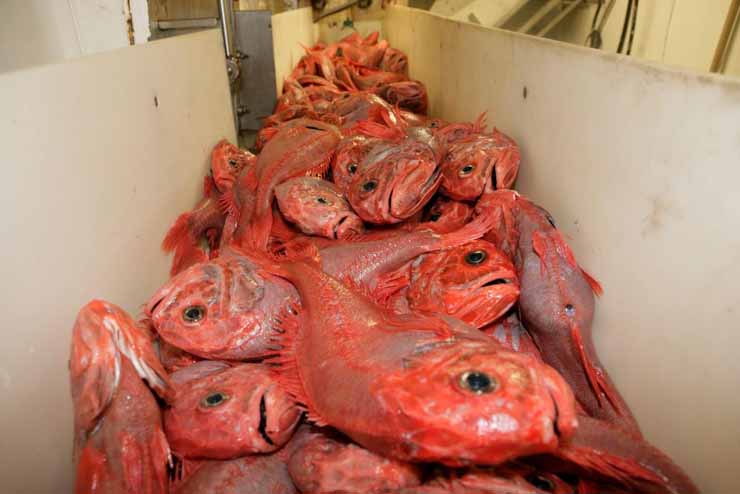 This fish can live as long as 150 years which gives it a lot of time to accumulate mercury and other toxins within its flesh. This long-living contaminated fish is definitely not a good choice.

It has low levels of omega-3 fatty acids making it a poor choice if you are thinking about eating it for the omega-3 benefits. There are other varieties you can eat that have higher amounts of omega-3. Keep reading to find the list of the Safest Fish to Eat at the end of this article. 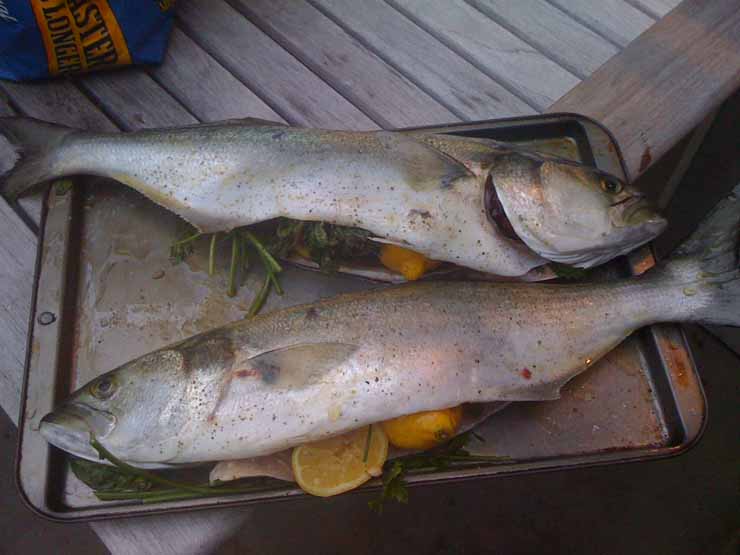 This fish is a great source of protein and omega -3 fatty acids. However, it is highly contaminated with pesticides, dangerous toxins and mercury.

This fish is becoming contaminated by polluted water that includes agricultural chemicals, industrial by products and pharmaceutical medications that run off into our lakes and oceans. 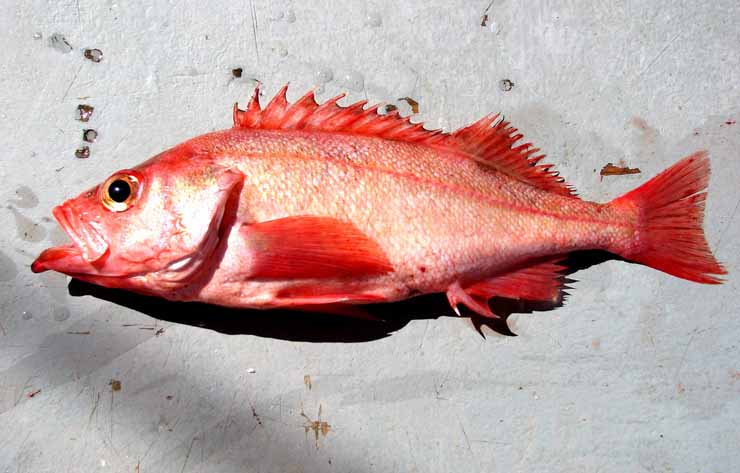 Pacific Ocean Perch is on the list of the most contaminated fish as well. You probably see it served in many restaurants. And it is commonly caught by sports fishermen.However, the sad truth is that Pacific Ocean fish have high levels of contamination and should be avoided. 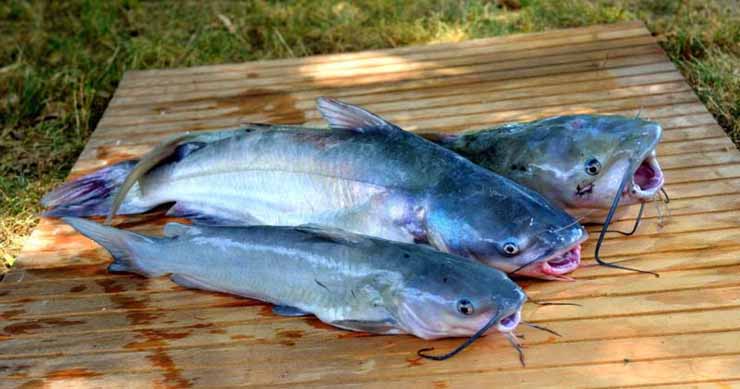 Imported Catfish should be avoided at all costs. We cannot be sure about the level of contamination in this variety because other countries do not adhere to the same types of inspection as we do here. 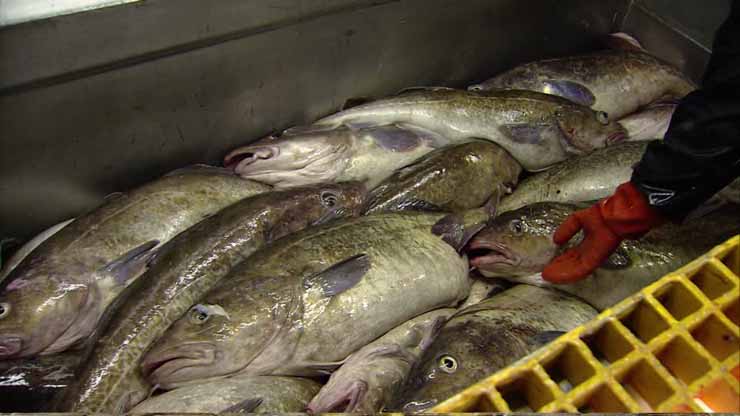 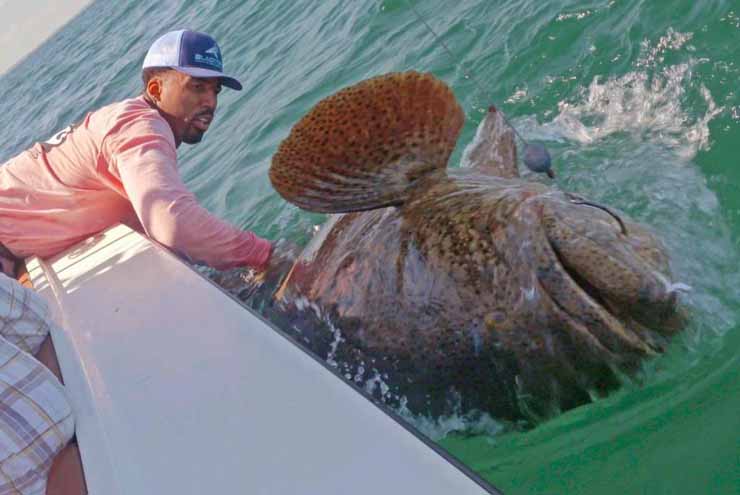 Grouper fish are giant fish that can weigh as much as 650Lbs! Their large size means that lots of toxins have accumulated in their bodies. Grouper has a pleasant taste, making it a choice fish for restaurants to use in their dishes. But it should be avoided!

Sable fish is a variety of fish that can be found in the Pacific Ocean. Its nickname is “butterfish” because of its nice buttery flavour. Since this fish resides in the Pacific it is best to avoid including it in your diet since the levels of toxins there are very high.

If you are looking for a list of the least contaminated fish, try choosing one of the following varieties:

To reduce your exposure to contaminated fish, try choosing from the list above. But keep in mind that all fish contain come level of contamination, just like large land animals typically used in farming do since they are higher up on the food chain. Also, avoid all fish caught or farmed in the Pacific Ocean. We do not know how the accident at Fukushima has affected the fish that reside in the Pacific, so it is safer to avoid them. Look for varieties that were caught in the Atlantic Ocean, Mediterranean, or in a fresh water lake inland.

It is also safer to avoid fish that has been imported, since we can’t be certain that their regulations are as strict those that we follow in this country.

5 Things That Can Happen to Your...