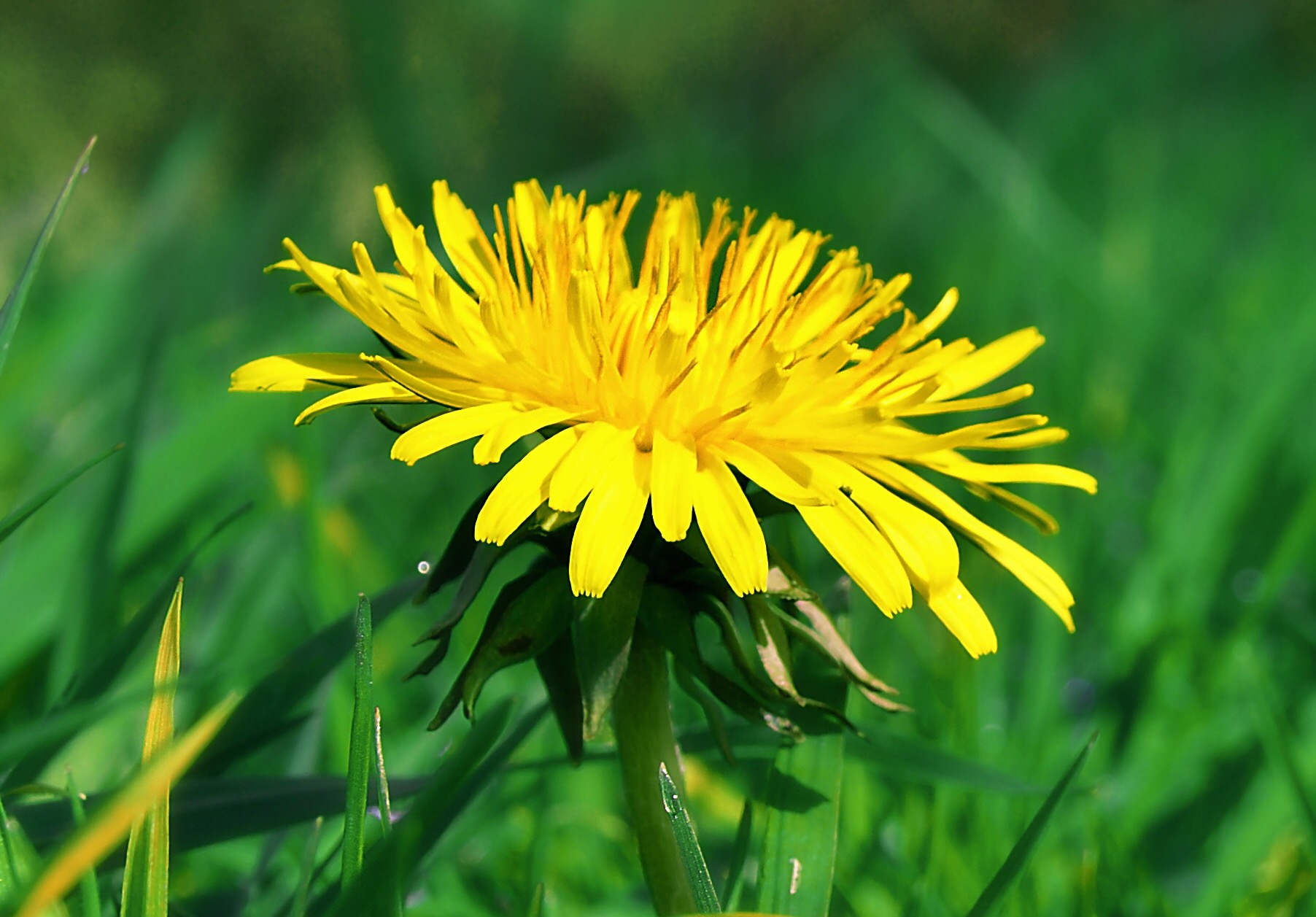 Edema, or water retention, causes swelling in the feet, legs, ankles, fingers, and arms. It is a symptom that is related to a more serious disease or disorder.

Like every treatment for anything, there are natural and unnatural solutions. You could go get yourself an over-the-counter diuretic, but if you prefer to go the natural root, dandelion extracts are the way to go.

The common dandelion, a yellow flowering weed you might find creeping in your local park, has been traditionally used as a natural diuretic. In Europe, dandelion extracts are used for many medical conditions and is approved by the German Commission E to reduce edema.

Dandelion is supercharged with nutrients. It contains vitamins A, C, E and K as well as members of the vitamin B complex such as thiamine, riboflavin, niacin, folic acid and pantothenic acid. It also contains iron, calcium, potassium and manganese. Other notable contents of dandelion include inulin, choline and dietary fibre.

Dandelion acts as a natural diuretic, causing kidneys to increase the volume of urine and expel the extra salt accumulated inside the body. By stimulating more urine production, dandelion affects the blood volume and water balance in your body, causing excess fluid to move out of the body tissues. The potential changes brought about by the herb in fluid balance, is a reduction in fluid retention and the lowering of the blood pressure.

While the exact mechanism of the diuretic effects of dandelion is not well studied, scientists have confirmed that it has strong diuretic activity which is comparable to conventional diuretic drugs. The diuretic effect of dandelion is believed to be due to taraxasterol. This plant sterol removes fluids from spaces between tissues and the skin. It tightens the muscles by this action and is often used by bodybuilders for this effect.

The herbal extract of dandelion used to make diuretic preparations is taken from the leaves. The roots of the plant are usually used in making herbal laxative. However, the most important aspect of the diuretic action of dandelion is that the herb also contains potassium. Unlike most diuretics, this natural preparation does not cause hypokalemia. Instead, it supplies potassium to the body.

In a clinical study of dandelion as a possible diuretic, published in the “Journal of Alternative and Complementary Medicine” in 2009, individuals consumed dandelion extracts over 24 hours, with their urinary production measured every five hours. The dandelion extracts caused a significant rise in the amount of urine produced after every two doses. Although this was a comparatively smaller study without a control group, the results suggest that dandelion may be used as an effective diuretic.

Be aware! Dandelion is safe, but some people reported an upset stomach or diarrhea.

Simply Put: What Is A Stockbroker?

Why You Should Be Eating 2 Eggs A Day