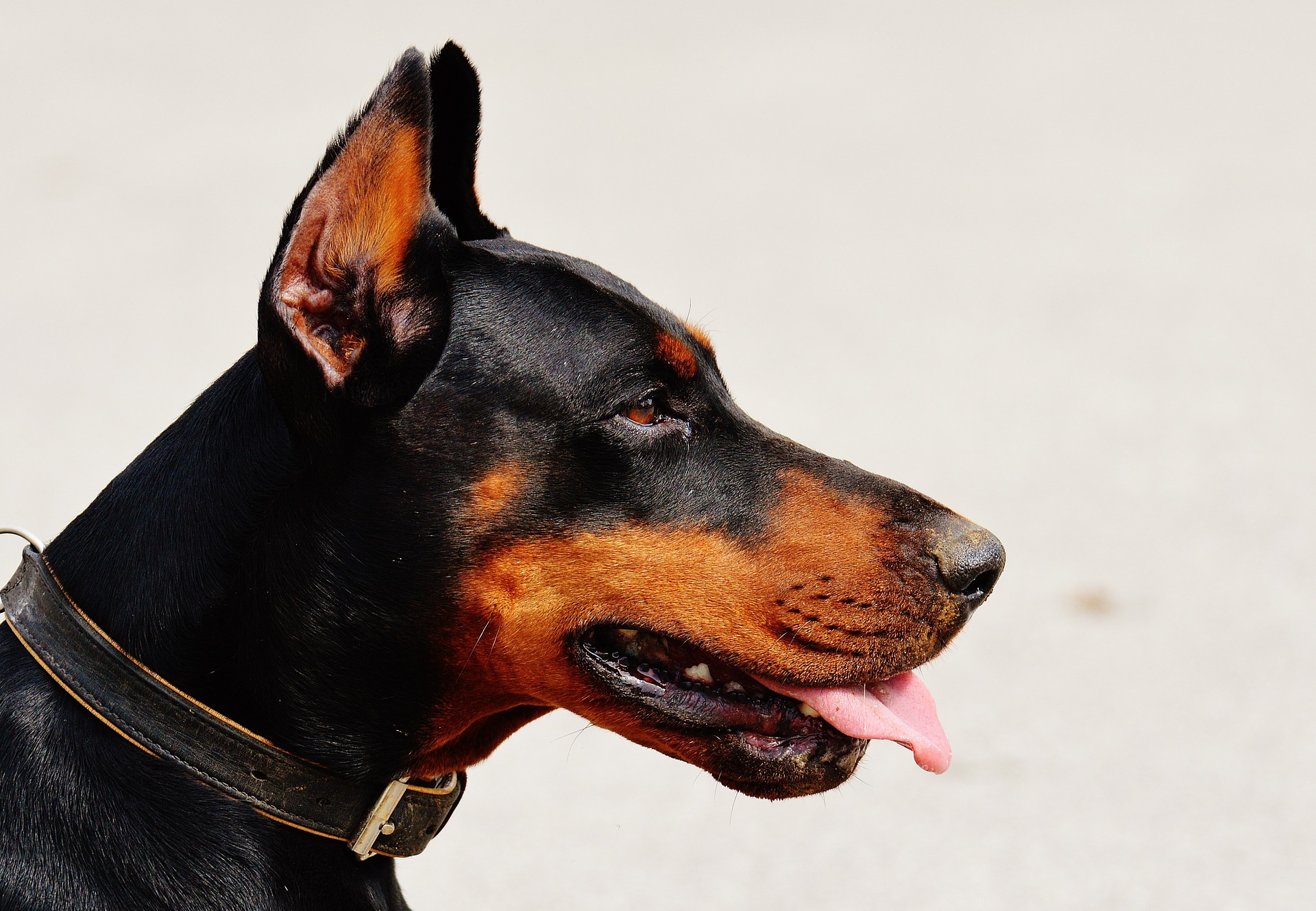 April is National Heartworm Awareness Month as designated and promoted by the American Heartworm Society, which recommends that every pet owner “… ‘[T]hink 12:’ (1) get your pet tested every 12 months for heartworm and (2) give your pet heartworm preventive 12 months a year.”1

Needless to say, the American Heartworm Society is sponsored by a who’s who of veterinary drug manufacturers, including Bayer, Ceva, Elanco, Merial, Virbac and Zoetis, as well as a couple of veterinary laboratories.

If you and your pet live or spend time in areas where mosquitoes and other pests, especially ticks, are a problem, you should definitely ask your veterinarian for a SNAP-4Dx test or an Accuplex test, both of which check for Lyme disease, ehrlichiosis and anaplasmosis, along with heartworm.

If you live in the midwest or the east coast of the U.S., it’s a good idea early in the year and at the end of pest season to check for these illnesses, which can be resistant to preventives and are relatively easy to treat and cure when they’re identified before they create chronic disease.

With that said, I absolutely do not agree that every pet, everywhere, should be given a chemical insecticide once a month, year in and year out.

Industry Guideline for Heartworm Preventives: Hand ‘Em Out Like Candy

This misguided advice supplied by the American Heartworm Society and conventional veterinarians will surely sell a ton of heartworm preventives, but it will also mean that millions of pets are being unnecessarily, chronically exposed to toxins.

No drug is entirely harmless. Heartworm preventives are chemical insecticides with the potential for short- and long-term side effects that can damage your pet’s health. In addition, these “preventives” don’t actually prevent anything.

They poison heartworm larvae at the microfilaria stage of development, causing them to die inside your pet’s body.

In addition to concerns about the toxicity of these insecticides, there is also evidence of growing heartworm resistance to preventives. “Superbug” resistance is typically the result of overuse of certain classes of drugs, as in the case of antibiotics.

Instead of stirring up fear and loathing of a worm infestation that occurs in only a small percentage of dogs, conventional veterinarians would better serve their clients by providing solid guidance and prevention options based on each pet’s individual exposure risk.

Check the Map to Gauge Your Own Pet’s Risk

The latest rationale for recommending year-round heartworm preventives to all pets everywhere is that “… heartworm disease has been diagnosed in all 50 states, and risk factors are impossible to predict.”2 This statement is misleading.

While it may be true that at least 1 dog in all 50 states has been affected, it doesn’t mean heartworm disease is a significant threat in every state, or even in most states.

And yes, factors such as climate variations and the presence of wildlife disease carriers can be unpredictable, but a change in one or two risk factors doesn’t increase the exposure risk across the board.

According to the most recent heartworm prevalence map published by the Companion Animal Parasite Council (CAPC), just 1 out of every 78 dogs in the U.S. — less than 1.3 percent — tests positive for heartworm.

And despite the new push to give cats year-round heartworm preventives as well, the prevalence map indicates 0 positive tests for heartworm in cats from 2011 (when CAPC began keeping track) through 2015.

Also, in only 13 states are dogs considered at high risk for heartworm infection, and that situation has remained unchanged for years, meaning no additional states have moved into the high-risk category.

The 13 states in question are primarily in the southeast, where high temps and humidity during the warmer months of the year provide an ideal environment for mosquitoes to thrive.

You can use the map linked above to drill down to not only your state, but also your county to get information about the prevalence of heartworm disease (as well as other parasitic diseases) in your area.

There are only a few areas in the U.S. in which giving a year-round heartworm preventive might be advisable — those areas are in south Texas, south Florida and a few other locations along the Gulf Coast.

The rest of the U.S. ranges from three to seven months of high exposure risk. The majority of states are at six months or less.

If you’re concerned your dog is at risk of a heartworm infection, in consultation with your holistic or integrative veterinarian, you can use the following maps to guide you in when to start and stop a heartworm preventive.

My Recommendations for Heartworm Prevention in Mosquito-Endemic Areas

If you live in an area of the U.S. where mosquitoes are common and you know your dog’s risk of exposure to heartworm disease is significant, here are my recommendations for protecting your furry family member:

•With guidance from a holistic or integrative veterinarian, try using natural preventives like heartworm nosodes rather than chemicals. Make sure to do heartworm testing every three to four months (not annually), as natural heartworm preventives can’t guarantee your pet will never acquire the disease.

Remember, heartworms live in your pet’s bloodstream, so natural GI (gastrointestinal) dewormers, such as diatomaceous earth, and anti-parasitic herbs (e.g., wormwood, pumpkin seed, black walnut tinctures) are not effective at killing larvae in the bloodstream.

•Focus on keeping your pet’s immune function in tip-top shape by feeding a species-appropriate, fresh food diet that helps bolster natural defenses. Unprocessed meats are rich in B vitamins (and a less allergenic option than offering brewer’s yeast).

•If your dog’s kidneys and liver are healthy, try using a chemical preventive at the lowest effective dosage. This could mean having the drug (Ivermectin) compounded if necessary for dogs weighing in at the low end of dosing instructions. Give the treatment at six-week intervals rather than every four weeks, for the minimum number of months required during mosquito season.

•Avoid all-in-one chemical products that claim to get rid of multiple types of GI worms and external parasites as well. The goal is to use the least amount of chemical necessary that successfully treats heartworm. Adding other chemicals to the mix increases the toxic load your dog’s body must contend with. Also avoid giving your pet a chemical flea/tick preventive during the same week.

•Follow up all heartworm medications with natural liver detox agents like milk thistle and SAMe, in consultation with your veterinarian.

•Always insist on a heartworm test before beginning any preventive treatment. I like to run the SNAP 4Dx blood test I mentioned earlier every six months on dogs who spend a lot of time outdoors during warmer weather.

The reason I do tests every six months is because parasites are becoming resistant to heartworm, flea and tick chemicals. The sooner we identify an infection in your pet, the sooner a protocol can be instituted to safely treat it with fewer long-term side effects.

13 Signs of Cancer Men Are Likely to Ignore

8 Signs Your Cat is Happy