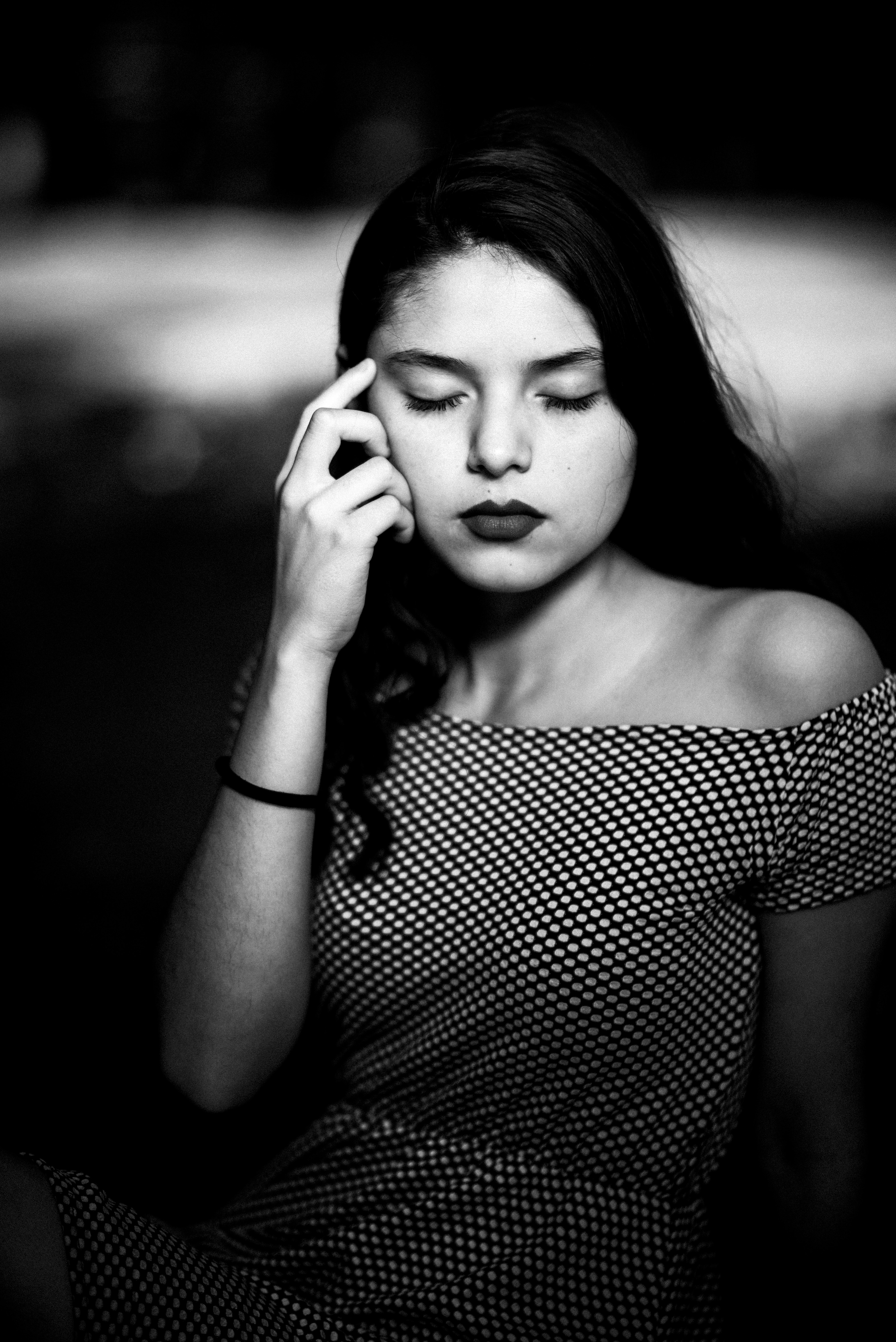 What is a dehydration headache?

When some people don’t drink enough water, they get a headache or a migraine. There is little scientific research to support the notion of lack of water causing headaches. However, the lack of research doesn’t mean dehydration headache isn’t real. More likely, this just isn’t the type of research that gets a lot of funding. The medical community does have a formal classification for hangover headaches, which are partially caused by dehydration.

Keep reading to learn more about the symptoms of dehydration headaches, plus remedies and tips for prevention.

Dehydration headaches can feel different to different people, but they typically have symptoms similar to those of other common headaches. For many people, it may feel like a hangover headache, which is often described as a pulsating ache on both sides of the head that’s aggravated by physical activity.

A small survey published in the medical journal Headache found that among the people interviewed, 1 in 10 had experienced a dehydration headache. These respondents described the headache as an aching that got worse when they moved their heads, bent down, or walked around. Most of these survey respondents felt complete relief 30 minutes to 3 hours after drinking water.

Another small study of people with chronic migraines, also published in Headache, found that 34 out of 95 people considered dehydration a migraine trigger. The symptoms of migraine vary widely, but may include:

Other symptoms of mild to moderate dehydration include:

Dehydration happens whenever you lose more water than you’re taking in. Sometimes you may just forget to drink enough water. Most of the time, though, dehydration happens when you exercise vigorously and fail to replenish the water lost through sweat. On very hot days, especially when it’s hot and humid, you can lose a significant amount of water through sweat. Dehydration is also a common side effect of many prescription and over-the-counter (OTC) medications.

The human body relies on water to perform its most critical functions, so having too little of it can be very dangerous. When it’s severe, dehydration can cause brain damage and death. Severe dehydration is more common in:

First, get a drink of water as soon as possible. Most dehydration headaches resolve within three hours of drinking. You don’t need to overhydrate: A simple glass or two of water should help in most cases.

Drinking too quickly sometimes makes dehydrated people vomit, so it’s best to take slow, steady sips. You could even suck on a few ice cubes.

While plain water should do the trick, drinks like Pedialyte and Powerade give an extra boost with electrolytes. Electrolytes are minerals your body requires to function. You get them from the foods you eat and things you drink. Dehydration can disrupt the important balance of electrolytes in your body, so replenishing them with a low-sugar sports drink might help you feel better.

If your headache doesn’t improve after drinking water, you can try taking an OTC pain reliever, such as:

Try to avoid OTC migraine medicines that contain caffeine, because caffeine can contribute to dehydration. As always, be sure to check with your doctor before starting any new medications, even OTC drugs. Take these medications as directed with food or water to avoid an upset stomach.

When your head is pounding, ice is your friend. A gel ice pack is generally the most comfortable option. You can usually buy these ice packs with a cover that straps around your forehead. You can also easily make your own. Many people find that crushed ice cubes make for a homemade ice pack that lies better on their forehead. Put the ice in a plastic bag, place it on your head, and lie down someplace dark and quiet.

You can also try using a washcloth that you’ve soaked in water and placed in the freezer for a bit.

How to make a cold compress »

How to prevent dehydration headache

If you know that dehydration is a headache trigger for you, try taking some of the following steps to prevent it:

Why You Should Be Eating 2 Eggs A Day