Just How Long Do You Want to Live? 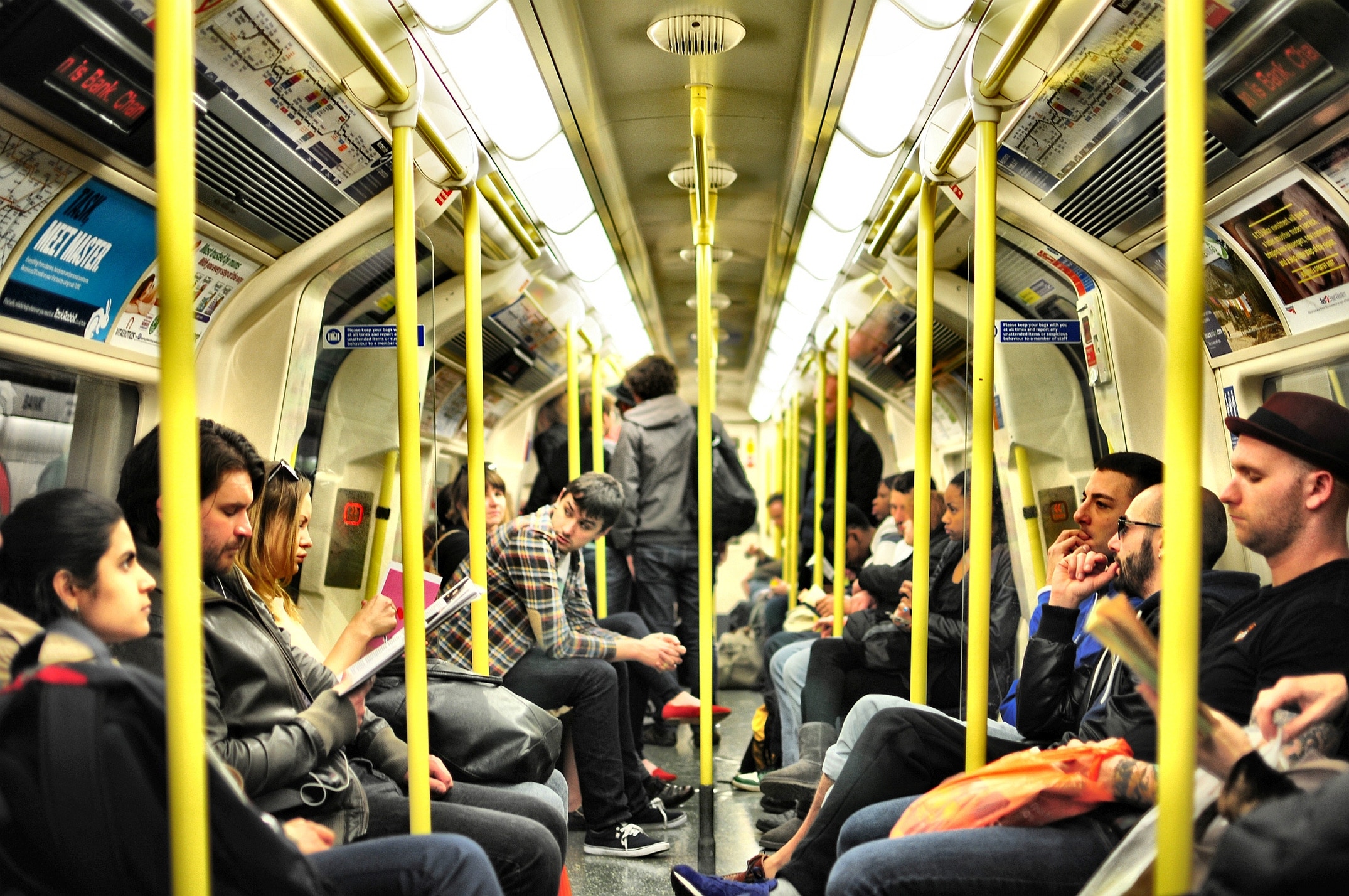 Biologists at McGill University have been studying the question of just how long humans can live, but so far, they haven’t found the answer.

“We just don’t know what the age limit might be,” said Siegfried Hekimi. “In fact, by extending trend lines, we can show that maximum and average lifespans could continue to increase far into the foreseeable future.”

A previous study that observed the longest living individuals from the France, Japan, the United Kingdom and the U.S. showed that the maximum human lifespan is around 115 years.

Hekimi and his colleague, Bryan G. Hughes reanalyzed the data, as they weren’t confident in the methods used in that study.

“We show that there is no plateau,” Hekimi told CBC News.

Hekimi said no one has demonstrated that the human body has an expiry date, or that internal mechanisms can be exhausted.

Maximum lifespan follows the same trend, Hekimi said, based on experiments with organisms whose life cycles can be manipulated, like mice or certain nematodes.

“When you increase average lifespan, that is almost invariably accompanied by an increase in maximum lifespan,” he said.

So when more and more people live to the age of 90, there will be an increase in the number of people who live past 100, and beyond, he said.

The most recent data from Statistics Canada backs that up.

“The effects we see on human lifespan in the last 300 years are quite easy to relate to the environment we have built for ourselves: it’s warm inside in the winter, it’s cool inside in the summer; we eat fresh, uncontaminated food all year long,” he said.

Given the better living conditions, it’s reasonable to believe people will keep living longer and longer.

“People who are dying now at 117, their early life was not as easy as that. Wait until we have our entire life as easy as it is now,” Hekimi said.

Even in the developing world there have been “very large gains” in lifespan as living conditions have improved, albeit more slowly than in the developed world.

Hekimi and Hughes looked only at demographic data. They did not make predictions of population growth, nor consider the social implications of people living longer.

What is clear, though, is that we are using “huge” resources to create a favourable environment for ourselves, and that’s not going to be sustainable.

“There are enough resources on the planet to make everybody as healthy as we are in Canada,” Hekimi said, “but it’s how you choose to use the resources.”

How To Tell If Your Favourite Summer Fruits are Ripe

How to stop IBS, Crohn’s and Ulcerative...

The Dangers of Rapid Weight Loss

Alternate Your Strength Training Workout With Some...