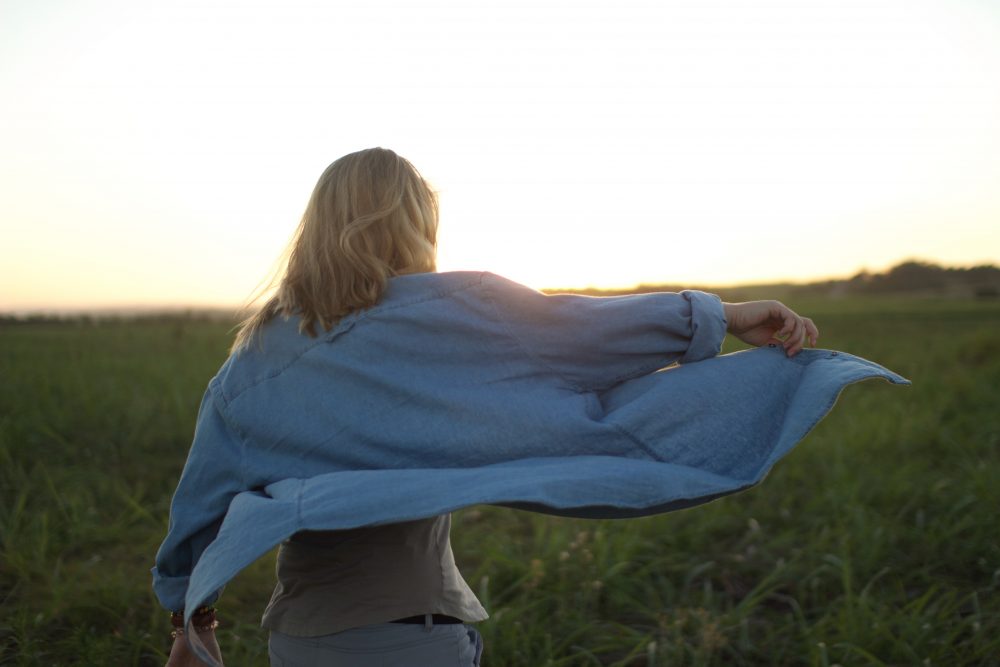 What if there was one nutrient which…?

1. Desensitized estrogen receptors in the breast.

6. Prevented rats from getting cancer when they were fed the breast
cancer causing toxin DMBA.

And there is. It’s called iodine.

They point out that as iodine consumption has gone down, breast cancer rates have gone up, but there’s more to it than just thinking that more iodine = less breast cancer.

Research has suggested that an iodine deficiency could be a cause of breast cancer. Going through 50 years of iodine research and and corresponding with researchers around the world, the editors report that abnormal iodine metabolism, due either to bromide dominance in the environment or a dietary deficiency of iodine, must be addressed as part of a preventive and or a therapeutic strategy.*

The consumption of iodine by Americans has dropped 50% since the 70s (while breast cancer rates have risen). To provide a comparison, women in Japan consume 25x more iodine than North American women and have a lower breast cancer rate.

Since the 70s, added bromine to products like flour, sodas and medication have overtaken iodine and caused an iodine deficiency. Drinking water containing fluoride depletes our ability to asborb iodine, and the toxic elements within the water increase our risk for breast cancer.

A recent study found that iodine can alter chemical pathways and affect your genes to stunt cell growth and kill malignant cells. They also found that adding iodine to a rats food delayed the onset and number of rat mammary tumors.

There are no tests to confirm if you have enough iodine in your body. When iodine deficiency is seen in an entire population, it is best managed by ensuring that common foods that people eat contain sufficient levels of iodine. Since even mild deficiency during pregnancy can have effects on delivery and the developing baby, all pregnant and breastfeeding women should take a multivitamin containing at least 150 μg iodine per day (American Thyroid Association).