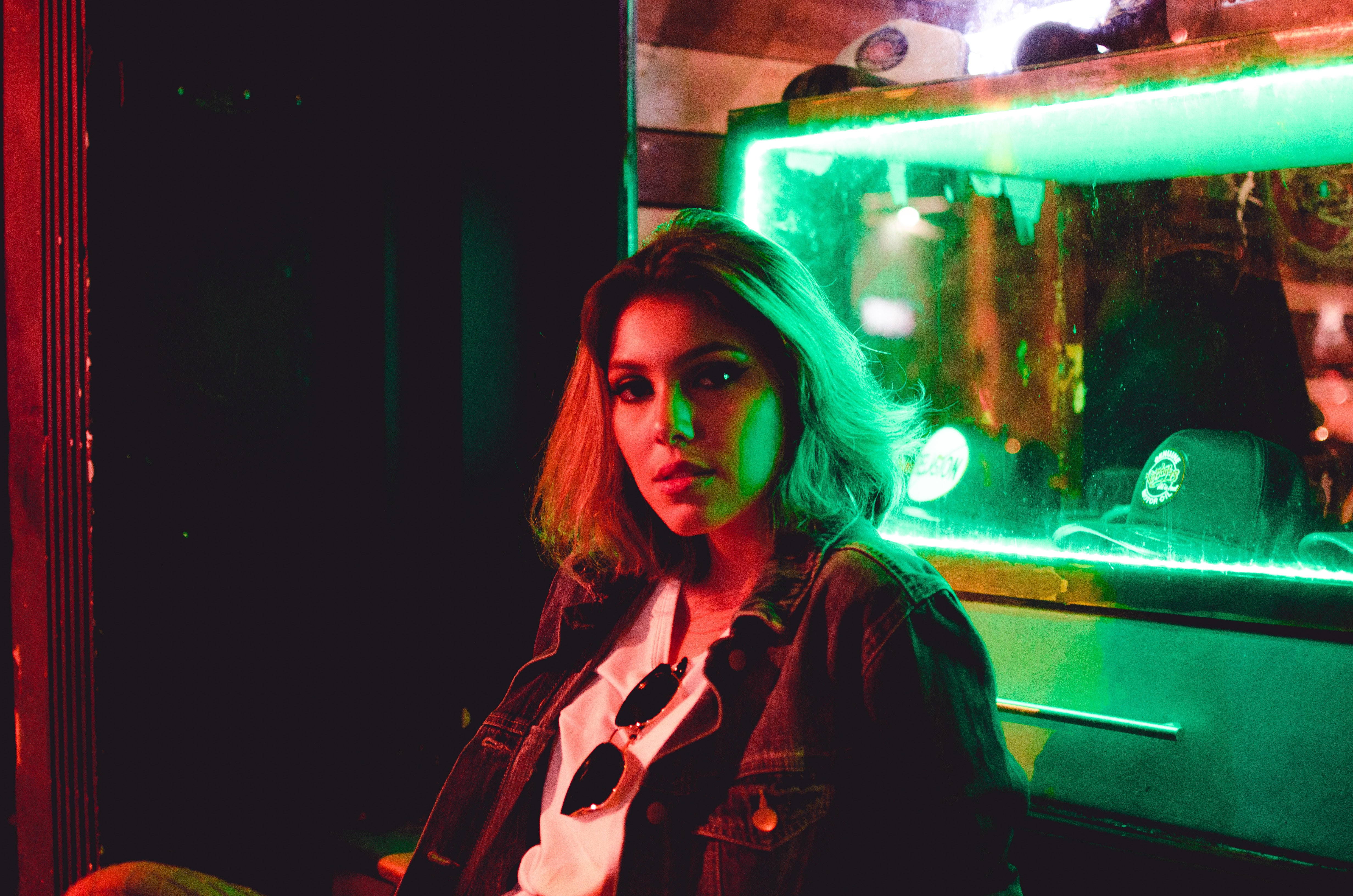 People may not think anything of lighting a cigarette around other people, when it’s the most considerate thing you can do. A whopping 15-35% of lung cancer cases may be caused by secondhand smoke (or passive smoke). There are two kinds of secondhand smoke: sidestream (when the non-smoker inhales smoke from the lit end of the cigarette) and mainstream (when the non-smoker inhales the exhaled smoke from the smoker).

Thankfully, some rules have been implemented to prevent exposure to secondhand smoke, such as banning smoking in public places like restaurants, workplaces and parks, according to Ahmedin Jemal, PhD, vice president of Surveillance and Health Services Research at the American Cancer Society in Atlanta.

Radon has been identified as the main cause of lung cancer after smoking buy the Environmental Protection Agency. Radon gas is a byproduct of broken down uranium, and is generally harmless. It becomes dangerous when it gets trapped and concentrated, but even then, you would need to be exposed to it for a long time to be affected.

Radon is invisible and odourless, so the only way to know if it’s around is to test for it with a radon testing kit.

We all learned about air pollution and being eco-friendly in elementary school, but were we ever taught about the effect it has on our lungs? Factory fumes, car exhaust, power plants and wood stoves all contain tiny particles that can contribute to lung cancer.

Despite the implementation of The Clean Air Act, air pollution is still a huge problem in places like China.

People who’ve had radiation treatment to their chest (usually for another type of cancer), also have a higher risk for lung cancer, even if they’ve never smoked.

“Women who’ve had previous radiation for breast cancer or younger patients who’ve had Hodgkins lymphoma with chest radiation—that does increase your risk for lung cancer, but that’s not common,” says Dr. Lam.

Asbestos refers to a group of minerals found in many building materials as well as car parts and ships. Because the link to lung cancer is well known, asbestos is used much less often today than it was in years past. You’re most at risk for developing lung cancer from asbestos if you work in a high-risk industry such as construction, especially if the job involves removing asbestos.

According to the World Health Organization, around 3 billion people around the world cook and heat their home with solid fuels (wood and coal) or cook over open flames. This type of cooking paired with poor ventilation leads to high levels of indoor air pollution which can contribute to lung cancer.

Women and children are more likely to be affected by this indoor pollution due to their proximity to the cooking fire, and time spent in the household. Lower income populations across the world, like in rural China, are often where these high levels of indoor air pollution occur.

What Happens When I Lose My Debit Card?

10 Causes For A Change In Your Dog’s Stool, Urine or Bathroom Routine