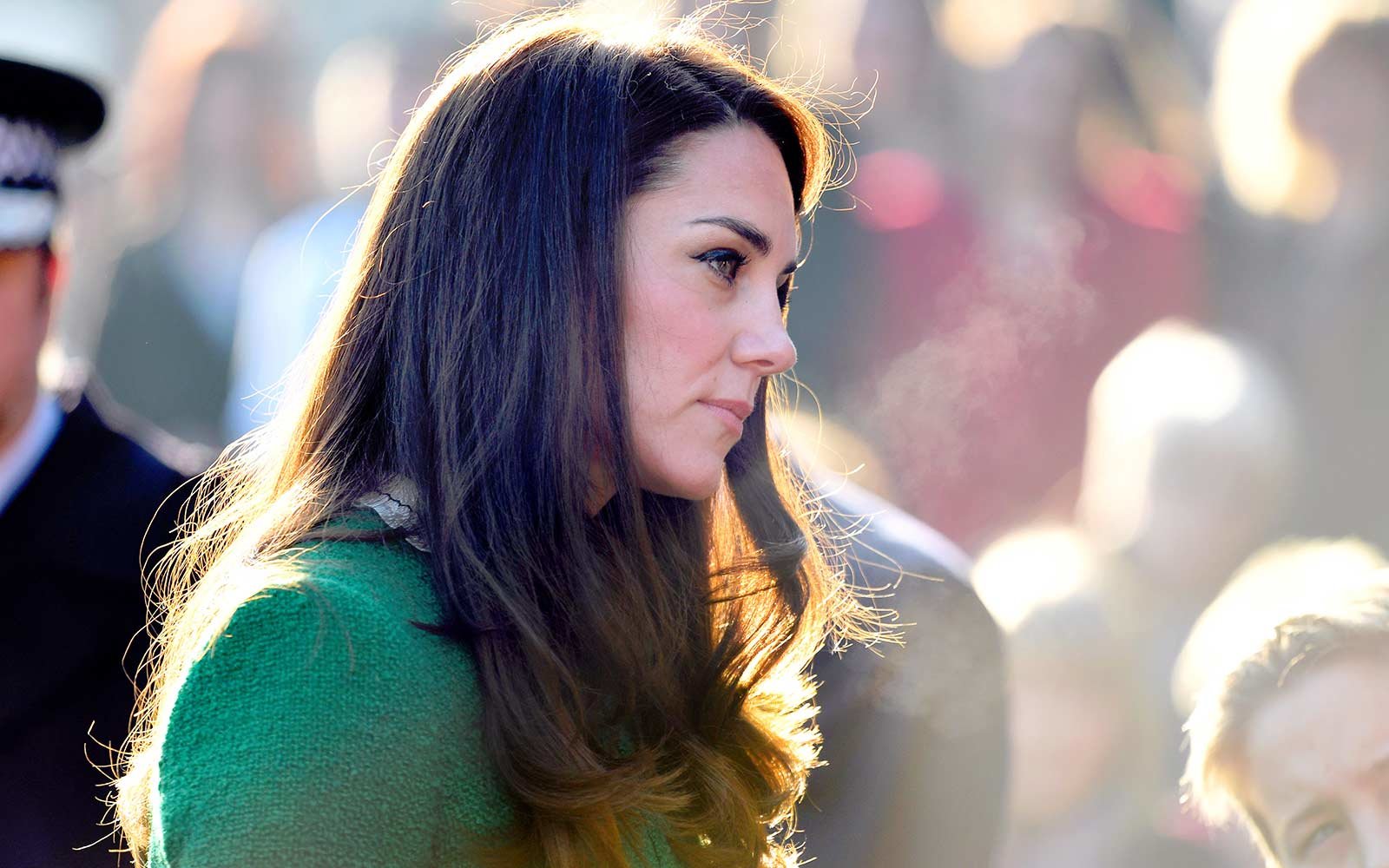 Kate Middleton is having another baby, and while the news of a new royal family member is always exciting, the hyperemesis gravidarum accompanying Kate on her pregnancy is not. Hyperemisis gravidarum is a severe form of morning sickness she also had while carrying both 4 year-old George and 2 year-old Charlotte.

Kensington Palace announced this pregnancy earlier than the traditional 3 month mark, as the Duchess’s condition has caused her to cancel some events. It was also said that Kate will be cared for at home, like her previous pregnancy.

Hyperemisis gravidarium is not your average pregnancy nausea, it has been described as the “morning sickness from hell,” and can actually be quite debilitating. Unlike normal morning sickness, it will last throughout the entire pregnancy and does not just occur in the morning. It can lead to dangerous weight loss, dehydration, and kidney and liver damage. If left untreated, a woman’s life could be threatened, as well as her child’s, in the case of a forced termination.

Around 1-2% of women experience Hyperemisis gravidarium, while 80% of women experience normal morning sickness while carrying a child. According to Chad Klauser, MD, assistant clinical professor of obstetrics and gynecology at Mt. Sinai School of Medicine, it is very rare that a woman goes through a pregnancy unaffected by some form of nausea.

Here are 5 ways to combat nausea during a pregancy:

You might think that your sickness comes and goes randomly, but the chances are that it’s actually not that random. You might find tuning into your surroundings and tracking your nausea quite helpful. Did you start to feel queasy when a coworker cracked open their garlicky lunch? Or was it when you walked into the coffee shop for a midday pick-me-up? The faster you identify your triggers, the faster you’ll find out when to remove yourself from a situation and avoid certain things.

Drinking water is one of the most important things you can do for yourself when you’re feeling sick. The more dehydrated you are, the worse you’re going to feel, so keep a water bottle on you at all times. If you’re finding it hard to take liquids, trick your body into doing so. Crunch on a salty snack to make yourself thirsty and try only drinking ice-cold or very hot liquids. Sometimes, a room temperature beverage will make your nausea even worse.

3. Eat Small Meals Throughout the Day

When your stomach is empty, stomach acids have nothing to eat but your stomach lining, which is a cause of nausea. On the other hand, eating until you’re extremely full is also a trigger. Keeping yourself just a bit full throughout the entire day and night is a great solution for combatting morning sickness.

Find foods that you can tolerate and keep them on you. It is very important that you snack between every meal in order to keep your nausea in check.

If you wake up feeling nauseas, perhaps the best thing for you to do is stay in bed. Sleep in, or take naps during the day. Avoid situations that will make your nausea worse, such as going to the grocery store, or even work. It is surely understandable for a woman to call in sick for work during a pregnancy, so take a day for yourself.

If you’re having a hard time keeping anything down, then it’s time to see a doctor who can determine whether you need to take something. According to Dr. Robert Atlas, ob-gyn and chair of the Department of Obstetrics and Gynecology at Mercy Medical Center, a combination of vitamin B6 and the sleep aid Unisom has been proven to alleviate morning sicknesssymptoms for some. If that doesn’t work, a combination of stronger prescription medications, such as an acid reflux blocker, like Protonix, and a bowel stimulant, like Reglan, may also bring relief. (Of course, before taking any medication, you’ll want to check with your doctor.)

Once you get the okay, don’t worry about the meds harming your baby — the relief they may give you will be good for you and baby. “It’s important not to let morning sickness go too far in the interest of avoiding medication at all costs,” says Greenfield, “because the dehydration, calorie deprivation, and starvation state is really unhealthy for the baby.”

Helpful Ways To Ease Your Anxiety During...

Why You Should Be Eating 2 Eggs...

Tips On How To Find A Plastic...

More Than Half of U.S. Children Will...