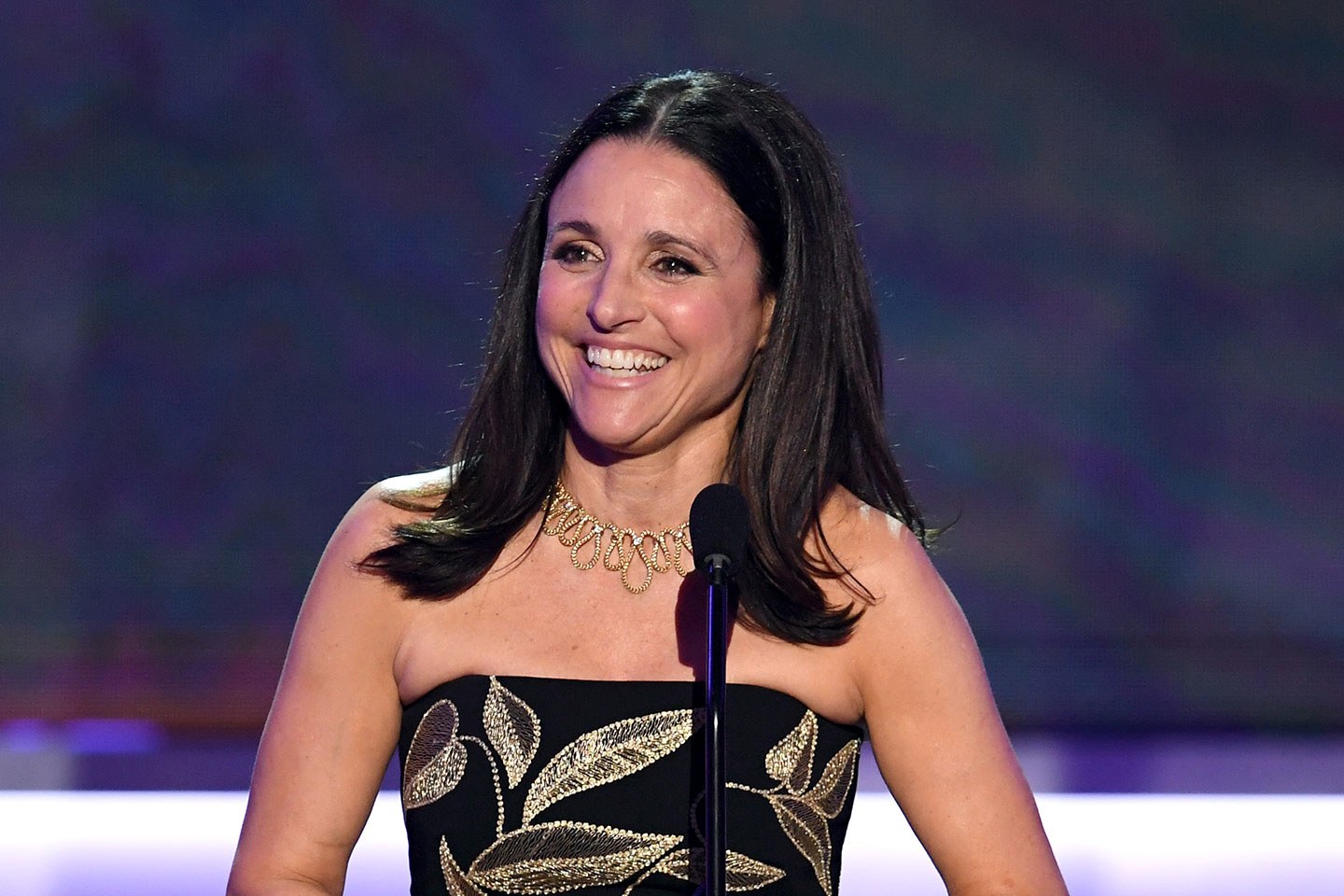 Yesterday, Julia Louis-Dreyfus revealed that she has been diagnosed with breast cancer.

The beloved Seinfeld and Veep actress took to both Twitter and Instagram to make her announcement, writing, “1 in 8 women get breast cancer. Today, I’m the one.”

“The good news is that I have the most glorious group of supportive and caring family and friends,” she said in the post. “The bad news is that not all women are so lucky, so let’s fight all cancers and make universal health care a reality.”

Just when you thought… pic.twitter.com/SbtYChwiEj

Louis-Dreyfus, who holds the record for most Emmy’s won by a single person playing a single role, received her diagnosis just a day after winning her sixth consecutive Emmy award.

In statement, HBO said “Our love and support go out to Julia and her family at this time. We have every confidence she will get through this with her usual tenacity and undaunted spirit, and look forward to her return to health and to HBO for the final season of ‘Veep.’”

The writers of the hit show are still hard at work, and production will revolve around and accommodate Julia’s inevitable schedule changes.

We wish her nothing but love and prayers.

Not Your Ordinary Sauna…

7 Things to Know Before You Donate...