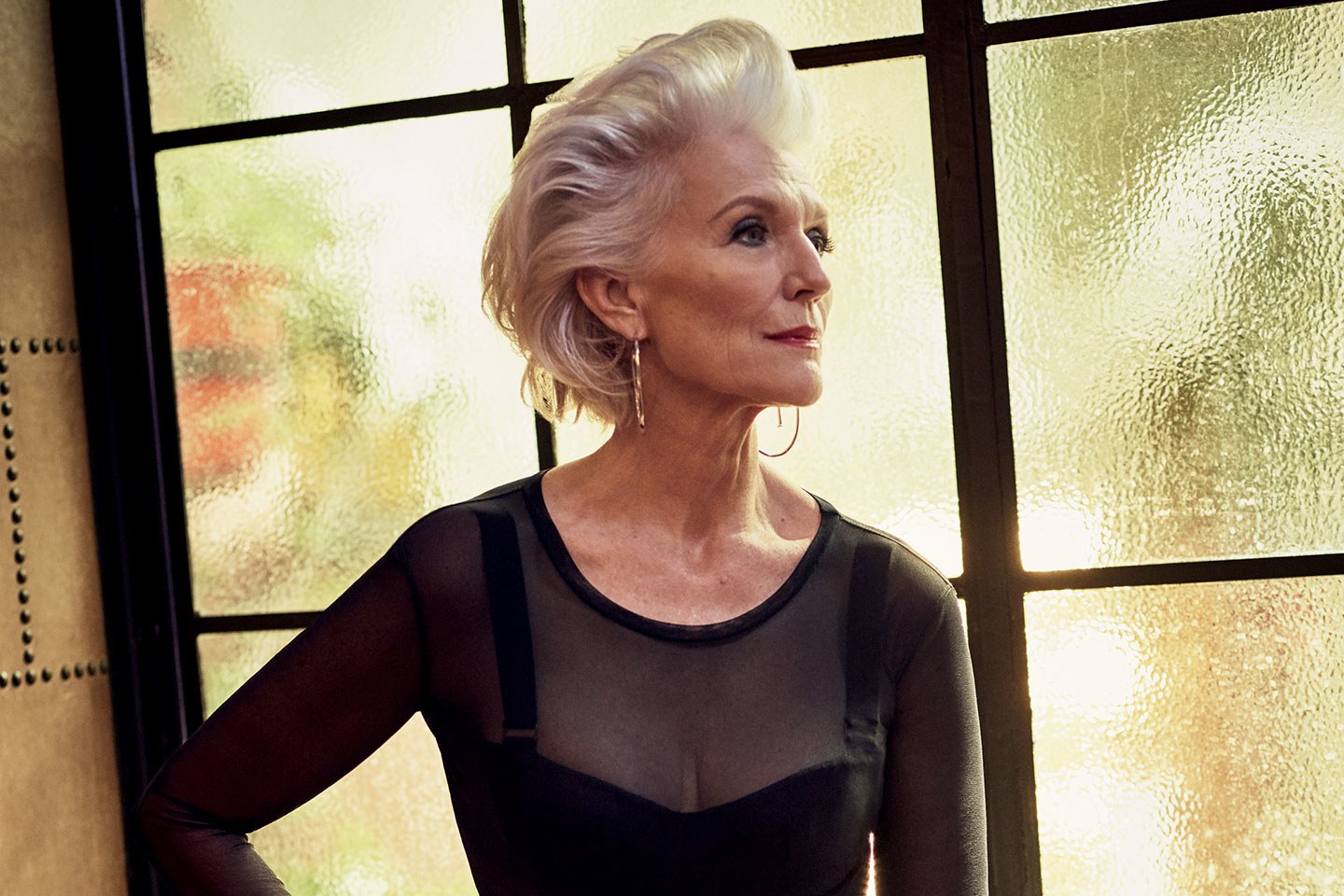 James Charles, Nura Afia and Maye Musk. The first male cover boy, the first hijab-wearing CoverGirl and the oldest CoverGirl to ever represent the iconic makeup brand. At 69 years-old, Maye Musk is making waves in the beauty department.

She’s been modelling for 5 decades, appearing on the covers of New York magazine and Elle Canada. She starred in campaigns for Target, Virgin America and Clinique, and has been photographed for Vogue Italia, Vogue Korea and Vanity Fair. On top of that, she’s a dietician and nutritionist with two master degrees.

If you’re a Beyonce fan, you might recognize her from the music video for 2013’s “Haunted,” and if her last name sounds familiar, you might know Elon Musk, a founder of SpaceX, Tesla and PayPal. Her two other children, Tosca and Kimbal, a filmmaker and founder of The Kitchen Community, a nonprofit that builds gardens in schools (respectively).

“Aging has been good for me. You develop confidence, you’re able to handle the knocks a little easier. I model for my age. I’m not trying to hide it and say I’m 50. I’m so proud that I’m going be 70.”

Keep your eyes open when it comes to this modern CoverGirl, Maye Musk isn’t playing around.

Winter Is Coming…And So Is Dry Skin

Citi Bike Is The New Blowout

Citi Bike Is The New Blowout

Andreja Is the First Transgender Model to...

Makeup & Male-To-Female Transition: A Look At...