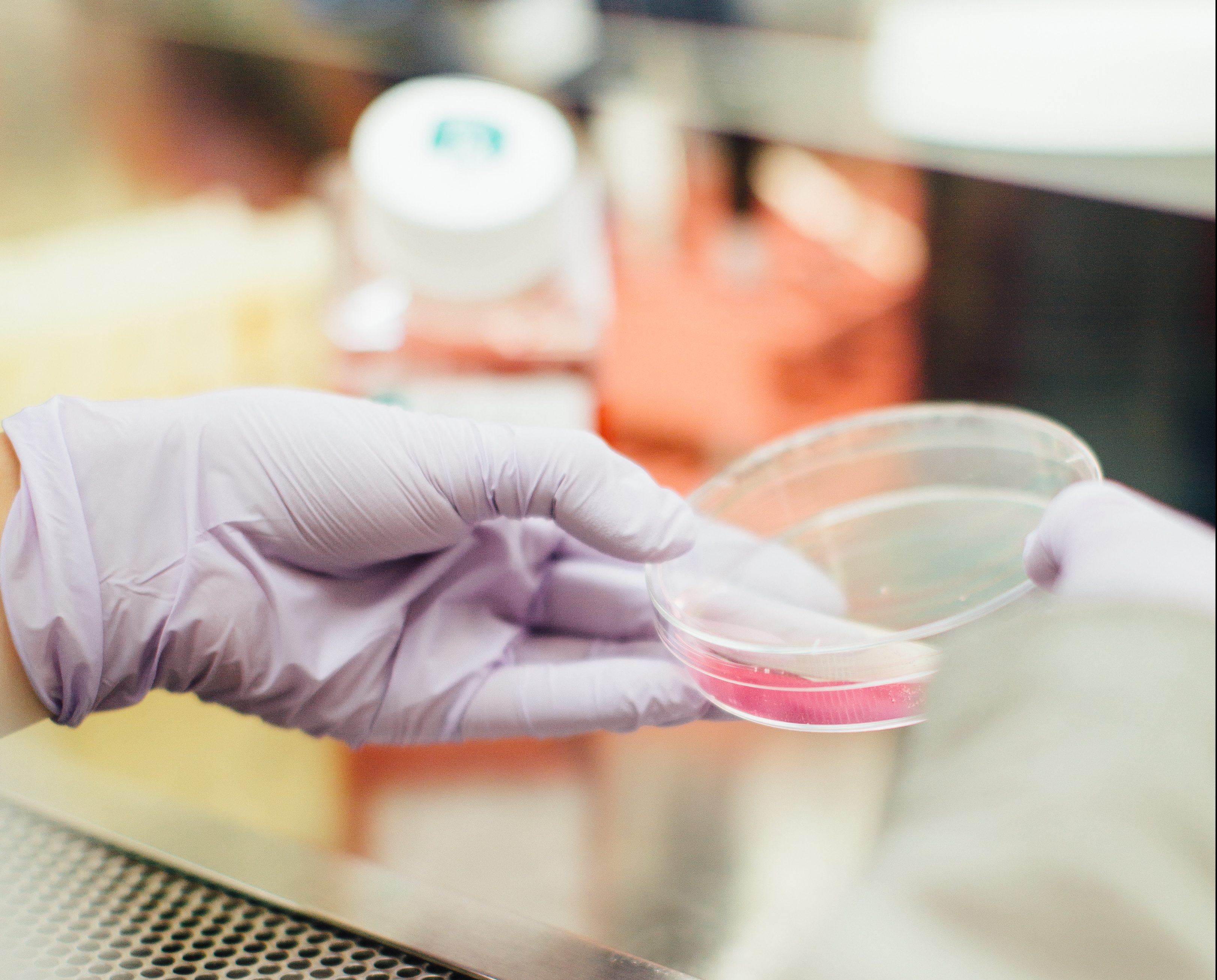 A man in his early 60s tells Dr. David Juurlink about a drug he was prescribed a year and a half before this very meeting.

Seeking treatment for a painful shoulder, his surgeon recommended Percocet, but the patient was wary of using and opioid. The surgeon then prescribed him tramadol, something the patient had never heard of. But it helped.

Cut to three months later. The patient’s shoulder pain was gone, so he stopped taking tramadol. Shortly after, he began to experience withdrawal symptoms: insomnia, shakes and back pain. Exhausted, he turned to the one thing he knew would make it stop…tramadol.

His body had become used to relying on tramadol to keep the pain at bay. He became sick without it and better with it. He no longer needed it for his shoulder, his body needed it simply because he became so used to it.

Why did the surgeon prescribe tramadol as the ‘safer’ option? Probably because of a misstep Health Canada made a decade ago. To understand this, we need to first understand the drug.

Tramadol is a synthetic pain killer developed in the 60’s. It increases serotonin levels very similar to the way antidepressants do. In the liver, tramadol is converted to M1, an opioid that relieves pain the same way morphine does. Essentially, tramadol is two drugs in one, and this “dual mechanism of action” is what has helped companies promote to doctors who will eventually recommend it to a patient.

The conversion of the antidepressant (tramadol) to the opioid (M1) depends on the person. Around 6-7 percent of Caucasian’s lack the completely lack the enzyme, and will not experience the opioid effects. Roughly a third of people of East African or Middle Eastern descent convert the drug readily.

In 2007, Health Canada deterred from including tramadol in the Controlled Drugs and Substances Act, though they were fully aware of the drug’s pharmacology. With this in mind, it’s not hard to understand why tramadol’s classification would make a doctor think it’s safer than something like Percocet.

Now, Health Canada is taking a closer look at its 2007 decision. Sure, it won’t solve the ongoing opioid crisis, but it’s a step in the direction of putting the health of Canadians before commercial interests.