U.S. Study: Living Near a Busy Road Could Be Bad For Your Heart 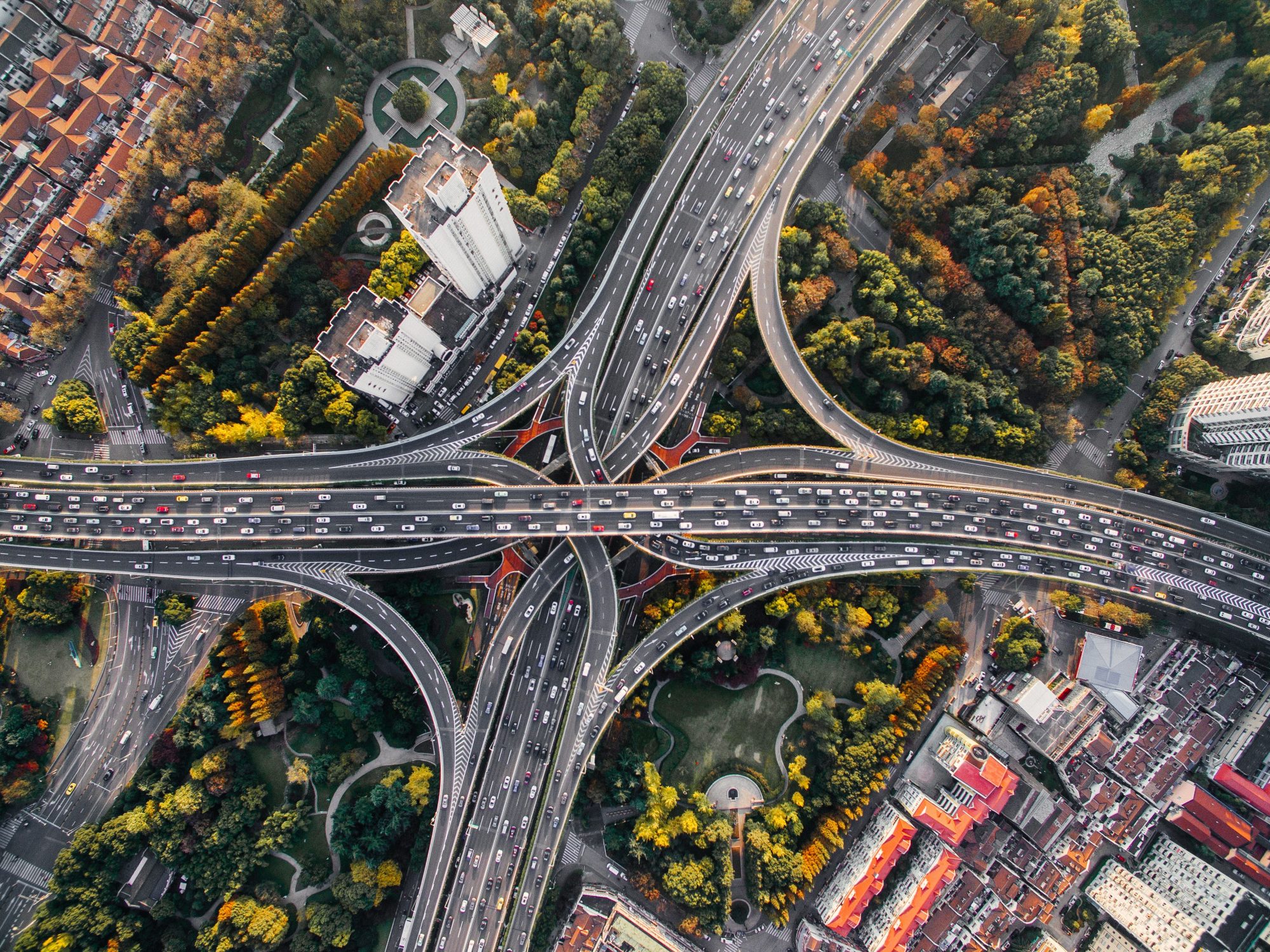 A new study coming out of Duke University has found that living near a busy road is associated with peripheral artery disease (PAD) and high blood pressure in those already at high risk for heart disease. This study is an addition to the already known associated risks of exposure to auto emissions and air pollution.

Although traffic-related air pollution is common worldwide and known to be the source of many health problems, little is known about its impact on vascular health, particularly among people with cardiovascular disease.

Though traffic-induced air pollution is commonly known worldwide as the source of many health problems, there is little known about its impact on vascular health, specifically in those with preexisting heart conditions.

The team studied 2124 North Carolina residents who received cardiac catheterization (a procedure that determines how well your heart is working) and who also live within 3.21 km of a major roadway.

Overall, their findings concluded that the residents who lived within an average 0.96 kilometres of a major road were at higher risk for high blood pressure and peripheral artery disease (PAD), a narrowing of the peripheral arteries to the legs, stomach, arms, and head, which increases the risk of coronary artery disease, heart attack and stroke.

High blood pressure, is way too common in America, with 46% of U.S. adults suffering from the condition, and have a higher risk of PAD.

Previously researchers have found links between traffic-related exposure and atherosclerosis, which can contribute to the risk of heart attack and stroke, as well as Type 2 diabetes and inflammation.

How To Make Money As A Vlogger