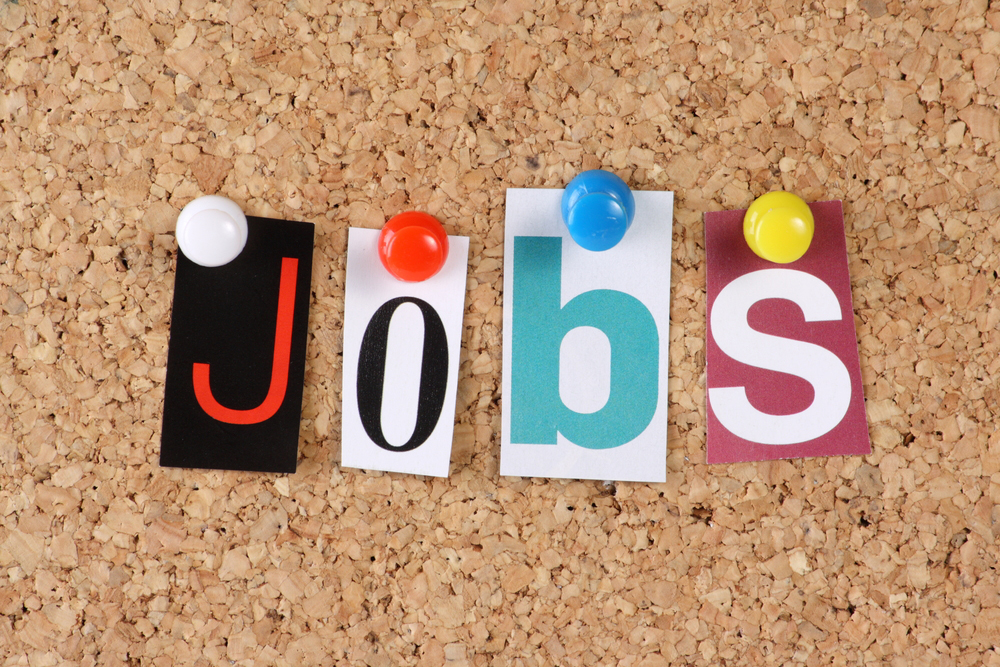 The Bank of Canada estimates there will be around 60,000 fewer jobs come 2019 due to the countrywide increase in minimum wage, but that labour income will be higher as a result.

The BoC report estimates that the consumer price index could be boosted by around 0.1 percentage points on average and real gross domestic product could be cut by 0.1 percent by early 2019.

The number of jobs lost was based on a 0.3 percent decline in working hours, while aggregate real wages were estimated to increase 0.7 percent.

BoC estimated that about eight percent of all employees work at the minimum wage level, and if a threshold of 5 percent above minimum wage is used, that number will increase to 11 percent.

Economists, however, say that there is nothing to worry about, and that wage increases will only benefit Canada’s economy.

It’s really too early to thoroughly figure out the effect this is going to have on the country, so we’ll just have to see how this plays out.

How Fast Could You Pay off Your...