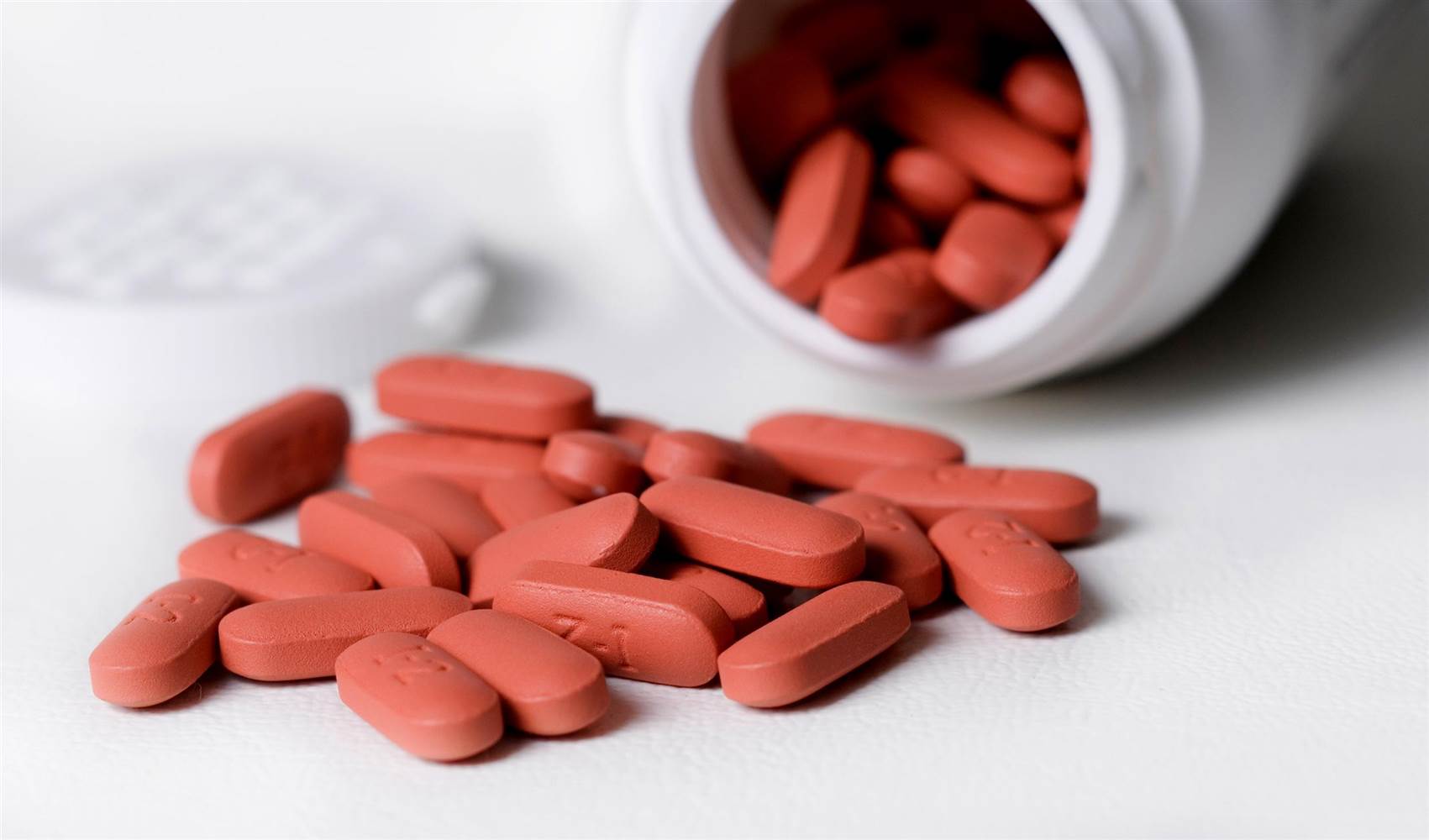 A new study published in the journal Proceedings of the National Academy of Sciences has suggested that popular over-the-counter drug ibuprofen is linked to male infertility.

Commonly used by young, male athletes and the general population alike, researchers found that ibuprofen is responsible for the development of a hormonal condition linked to reduced fertility.

The study included 31 men, ages 18-35. Fourteen of them took a daily dosage of ibuprofen that many professional and amateur athletes take (600 milligrams twice a day). This 1200-mg-per-day dose is the maximum limit listed on the labels of generic ibuprofen products. Seventeen of the men took a placebo.

Within 14 days, the men taking the ibuprofen the fertility-reducing hormonal condition.

Study co-author Bernard Jegou, director of the Institute of Research in Environmental and Occupational Health in France, told CNN that the effects of short term ibuprofen use can definitely be reversed, but there is no word on long-term use.

Though this was a small study, it’s very important, as ibuprofen is one of the most widely used drugs in the general population. Ever heard of Advil? How about Motrin?

Benefits Of A Healthy Diet For Lupus...