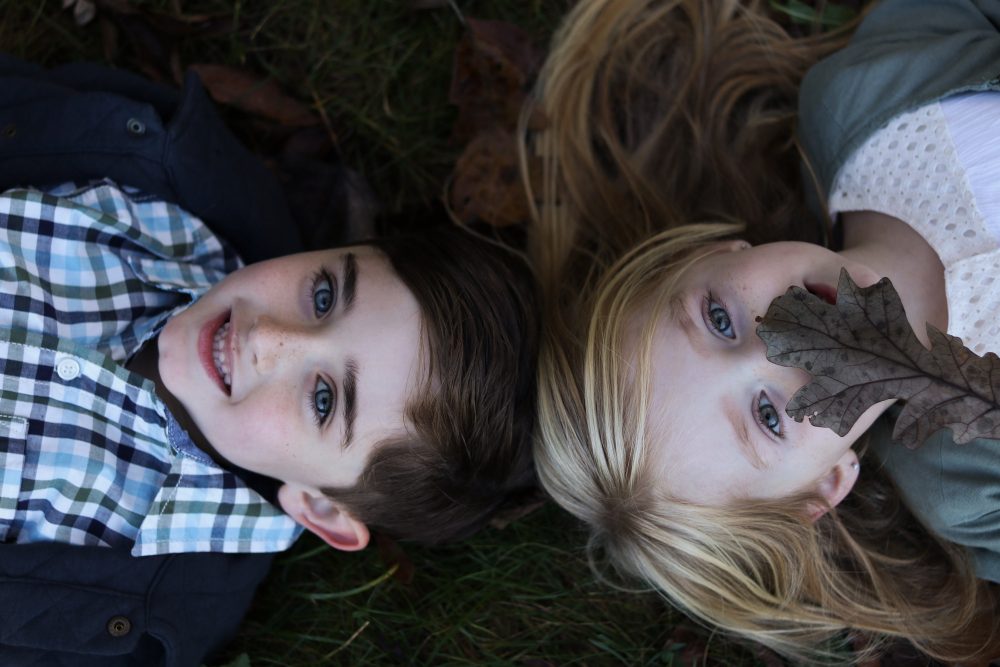 Seemingly unbreakable bonds, inside jokes, fun memories…all the great things that come with having a best friend. Some schools in the U.S. and the U.K. are trying to put an END to that, and we’re asking ourselves “why?”

Four year-old Prince George is already a few months into his first year of school at Thomas’s Battersea, a school that has banned its students from having “best friends.” Teachers encourage kids to form bonds with everybody, instead of just one person, in order to extinguish feelings of negativity and exclusion. Thomas’s Battersea has a policy in which children are not to give out birthday party invites in class unless every child is invited.

The fairly new concept of banning best friends has now creeped its way into American schools, as both parents and psychologists argue that the inclusivity of a larger friend group helps kids avoid feelings of being left out.

Critics have said that this new trend is robbing children of valuable coping skills, and being able to deal with mild/simple forms of rejection will give them the resilience they need to grow into capable adults.

“We try to talk to kids and work with them to get them to have big groups of friends and not be so possessive about friends,” said Christine Laycob, director of counseling at Mary Institute in St. Louis, in an interview with the New York Times.

The answer to more inclusion is not giving best-friendship a negative label. We should be teaching our kids how important it really is to be kind to others, to give people an equal chance and to not intentionally allow them to be excluded.

We’re not shielding our kids from negative feelings as much as we’re shielding them from the happiness that comes with having a best friend. Yes, it’s tough for a child to deal with somebody denouncing their esteemed status as a best friend, but deal with it! Our kids are going to go through much harder things than playground drama in life, so they’d better start getting used to it. Rejection isn’t the end of the world, it’s a life lesson.

If we’re going to continue controlling our kid’s lives, we should focus on the things that matter, like raising them into capable, empathetic leaders.

Latest Innovations In Bathing That Are Worth...

5 Reasons to Wake Up Earlier

The Top 25 Celebrity Outfits of Summer