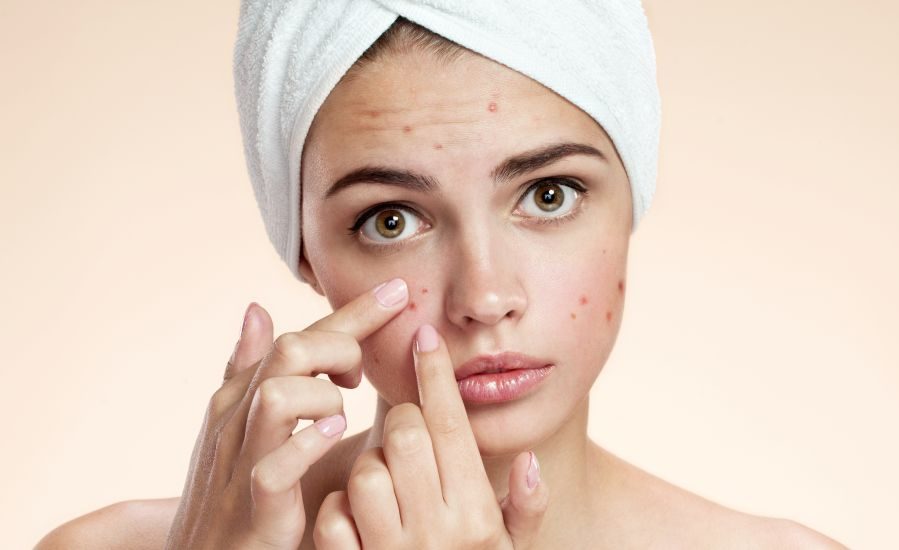 Doctors repeatedly stress that you shouldn’t pop your pimples—but you probably do it anyway. We get it: It’s hard to avoid temptation when it’s right there, but one woman’s story may change your zit-squeezing habit.

Katie Wright started poppin what she thought was an inflamed zit near her eyebrow—and things got really ugly.

“A week ago I decided to pick atwhat I thought was a giant under the skin pimple because it had been hurting for a while and got too painful to ignore,” she wrote on Twitter. “Within an hour my entire face swelled up and HURT. It felt like something was going to burst out of my skin.” 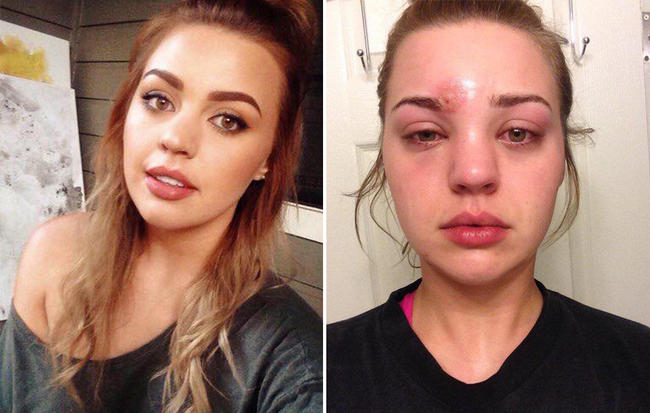 Wright headed to the ER,where she was informed that she had a case of cellulitis, a potentially serious staph infection that impacts the deeper layers of the skin—and she was told that a dirty eyebrow brush might have caused it.

“Since it was on my face, there was a huge risk of it spreading to my brain or my eyes causing me to go blind. Serious s—,” she wrote. 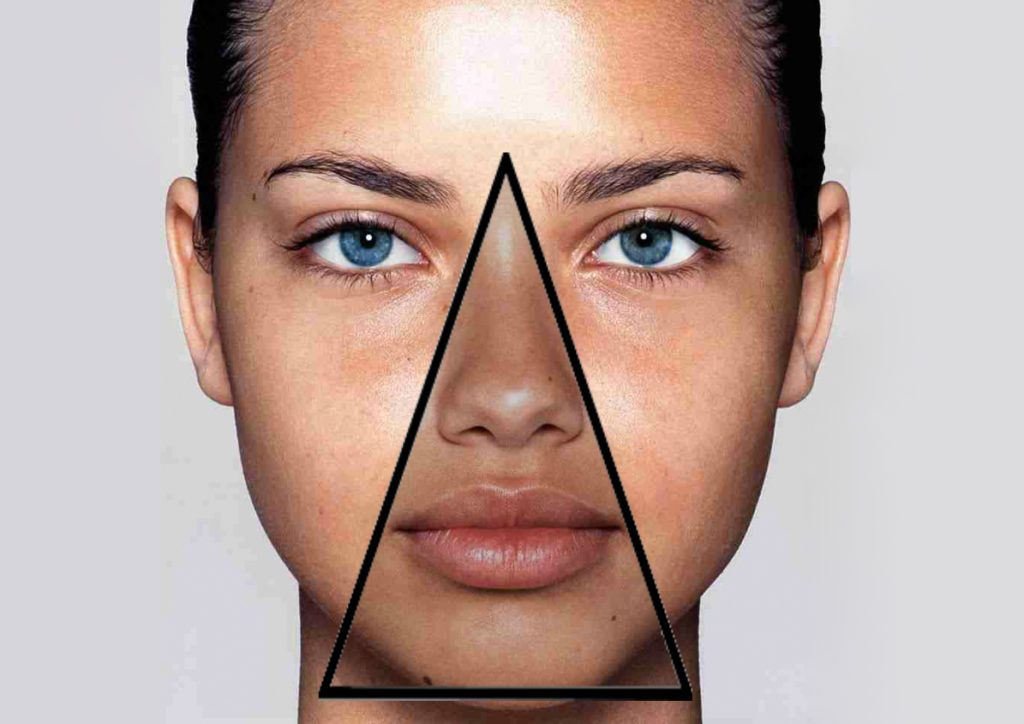 Dermatologist Sandra Lee, M.D., better known as Dr. Pimple Popper, told Allure that it’s because Wright’s infection was in the “triangle of death,” an area from the corners of the mouth to between the eyebrows. Inside that triangle is your sinus, which contains blood vessels that carry blood back to your brain. If the skin above that gets infected with something like cellulitis, it could spread, get into your bloodstream and potentially lead to blood clots that could cause you to have a stroke or die.

Of course, Wright didn’t have a pimple—this was a serious infection—but it should make you think twice about your impulse to pop or pick at whatever weird-looking skin blemish you may be dealing with.

If you do have a zit and you absolutely need to get rid of it, try doing this before bed: Soak a washcloth in hot tap water and apply pressure to the pimple for one minute. The heat and moisture should melt the oily substance that’s plugging your pores. Then, apply 10 percent benzoyl peroxide cream to kill bacteria and help dry out the spot. Finally, cover the area with a Band-Aid to let the benzoyl peroxide work all night. In the A.M., your zit should be pretty much gone.

But, of course, if you have something that looks funky, call your dermatologist. You may need help from a pro to get rid of it.

How to stop IBS, Crohn’s and Ulcerative...