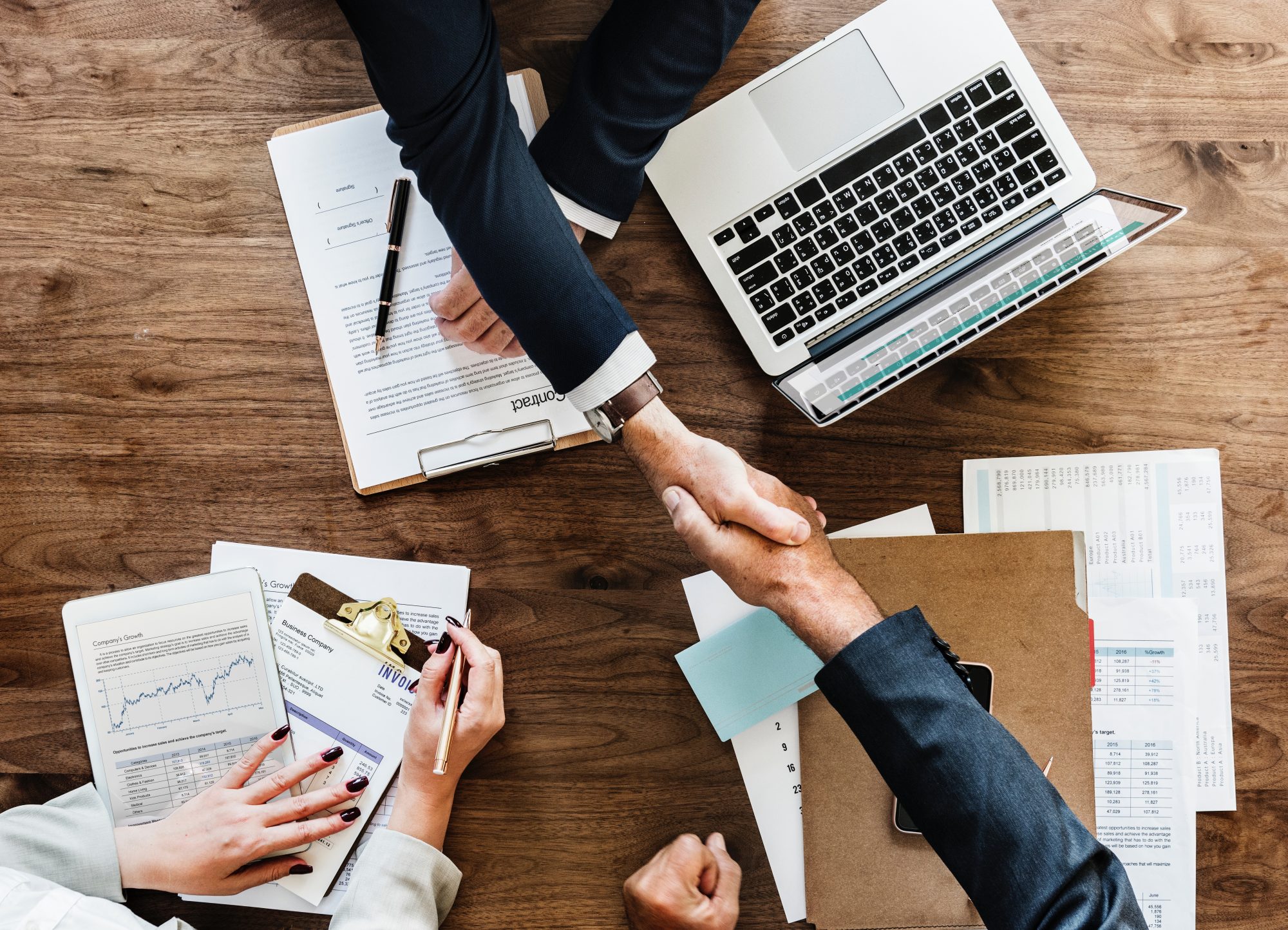 First, what exactly is it? Perhaps it’s easier to distinguish it from what it isn’t.

The regulated mortgage market is made up of bank and monoline lenders that are federally regulated. Regulated lenders are overseen by the Office of the Superintendent of Financial Institutions (OSFI), so they have to follow rules set out by OSFI.

Unlike the regulated mortgage market, the unregulated market is primarily comprised of private mortgage lenders – companies and individuals — who fall outside the purview of Canada’s banking regulators. Private lenders offer mortgage rates higher than conventional mortgage lenders – typically shorter-term loans at rates above 7%.

Traditionally, Canadians would turn to private lenders for short-term mortgage loans if they couldn’t qualify for the A or alternative mortgage space (with banks or alternative lenders).

That’s because of increased mortgage regulation.

You’ve likely heard about a number of different regulations that have been implemented in the past few years, all aimed at curbing mortgage debt before it reaches, what the government deems, risky levels. Since these rules have made it harder for Canadians to qualify for a mortgage, they have had the unintended impact of encouraging growth in the unregulated market.

Most recently, in Oct. 2017, the Office of the Superintendent of Financial Institutions (OSFI) announced a stress test for unsinsured mortgages (mortgages with a down payment of 20% or more), stipulating they would now be subject to a stress test that requires those buyers to qualify at either 2% more than the contracted mortgage rate or the Bank of Canada posted rate (currently 5.14%), whichever is higher.

Prior to that, a similar rule for insured mortgages (mortgage obtained with less than 20% and requiring mortgage default insurance) was unveiled in 2016.

These two rule changes — along with several others, including; increasing minimum down payments, mortgage premium hikes, and decreasing amortization limits — have, for the most part, achieved their intention of making it harder for Canadians to qualify for mortgages. Which, in theory, is meant to safeguard the housing industry by encouraging people to take on less risky mortgage debt.

But, of course, homebuyers have also found ways around that regulation – mostly in the unregulated mortgage space.

“We’re transferring risk from the regulated segment to the unregulated segment of the market,” Benjamin Tal, deputy chief economist at Canadian Imperial Bank of Commerce, recently told Bloomberg. “If we have a significant correction, clearly the unregulated markets will suffer even more because that’s where the first casualties would be. And then you will see it elsewhere.”

As mentioned, the Canadian government has taken measures to ensure Canadians aren’t taking on mortgages they might not be able to afford in the near future. But the government’s tinkering with the regulated mortgage market has had the unintended consequence of growing the unregulated segment.

Which, some argue, defeats the purpose of all the mortgage regulation that has occurred over the past few years.

“We know for sure that not everyone who the regulation has targeted will just sit back and not do what they planned on doing, which is purchase a home. Some will and that’s what the regulators were hoping for,” James Laird, president of CanWise Financial, said. “But houses are not just a financial instrument; they shelter families so many people will just continue to do what they can to get a home.”

And that means more Canadians turning to the unregulated mortgage market.

In the past, Canadians who would have qualified for a prime mortgage in the A-space would be able to get a mortgage in the alternative space for slightly higher mortgage rates. However, recent mortgage measures have also impacted alternative lenders, which is forcing many to consider private lenders at much higher rates.

And rates are going up in the private sector, according to Laird, because there’s now a shortage of funds due to increased demand.

There’s also a risk that more Canadians are relying on private funds for longer terms — whereas in the past private lenders were used as stop-gap measures while trying to qualify for conventional loans. Which means a higher risk of default due to higher rates paid out over a longer period.

What about credit unions?

We’d be remiss if we failed to mention credit unions when talking about unregulated mortgage lenders. Unlike private lenders, credit unions are, in fact, regulated – but at the provincial level as opposed to the federal level.

So, credit unions aren’t subject to the stress test (though some choose to follow it). They offer mortgages that are competitive to bank and monoline lenders, and have become even more desirable in the wake of the recent stress tests. However, similar to private lenders, there are only so many funds credit unions have to lend.

And many have implemented stress tests on their own accord.

“Credit unions are provincially regulated. By the letter of the law they don’t have to follow the stress test. We know many have elected to do so already. Some have not,” Laird said. “But if we look over the last 10 years of regulatory changes, they start at the federal level and almost all of them are adopted across the board. We think most credit unions will adopt this rule on their own accord. Credit unions, like private lenders, don’t have limitless capital. Once they’ve loaned their money, they’ve loaned their money.”

Unregulated lenders have been around for decades and they certainly aren’t going anywhere. They fulfill a much-needed purpose in the mortgage industry; they allow Canadians to get into the housing market who otherwise may not have qualified for a mortgage. However, with more and more people struggling to qualify, the unregulated market is growing – and their loans are becoming pricier – as a result.

7 Foods That Keep Your Body Cool

How Long Should I Hold a GIC?

What Happens When I Lose My Debit...

How To Pick A Financial Advisor